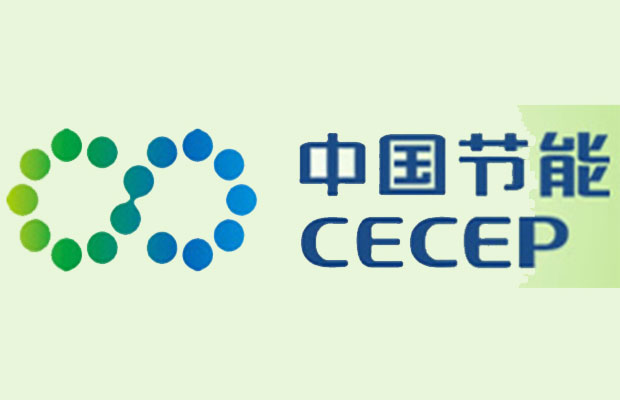 Double-glazed modules of CECEP SOLAR are made of PVB with mechanical properties at an architectural level instead of the traditional material EVA. According to the company it can be loaded with four persons (about 300 kg in total) without any micro-cracking. The differentiated climate module developed by CECEP SOLAR can survive high temperatures, high humidity, salt fog, dust storms and other extreme climatic conditions. CECEP SOLAR has received authoritative photovoltaic certifications from TUV SUD, UL, CSA, MCS, VDE, TUV Rheinland, CEC and CQC, and become one of China’s certified Photovoltaic Top Runner enterprises. The company announced that will also put it Double-glazed modules for the on-site trampling test at REI expo.