Capital Stage says that the two solar parks have a total generation capacity of 47.6 MW and are expected to be completed in 2018.

Germany-based solar and windfarm operator Capital Stage has acquired two planned solar parks in the Netherlands market for the first time from Dutch project developer Sunstroom Engineering B.V. The solar parks have a total generation capacity of 47.6 MW and are expected to be completed in 2018. 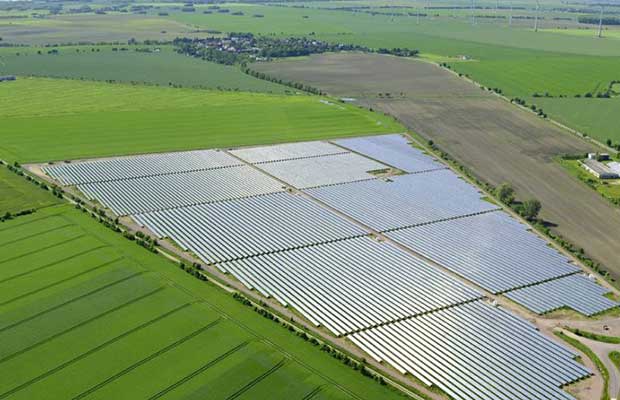 GTM Research in its recent report had also reported that the Netherlands has seen strong annual growth since 2011, mostly from the residential rooftop market, driven by the ‘Stimulation of Sustainable Generation’ scheme in the country and would for the first time become a 1GW market in 2018.

Capital Stage said that the two solar parks Melissant (10MW) and Ooltgensplaat (37.6MW) have a generation capacity of 10.0 MW and 37.6 MW respectively. The total investment volume including project-based debt financing, amounts to €44.5 million.

Dr. Dierk Paskert, CEO of Capital Stage AG. Said, “The two solar parks we acquired are among the largest projects in the Netherlands and therefore have quite a flagship effect. They form a good basis for further investment in our neighboring country.”

“In addition to an expected expansion of around 5 GW by the end of the year 2020, there are attractive financing conditions, high investment security and currency congruence,” Paskert added.

Capital Stage said that, including this transaction, the generating capacity of all photovoltaic installations increases to 770 MW, while its total renewable energy power assets will reach 1.5 GW.