The ambitious solar project is expected to generate more than 2000 MW power from solar panels and micro-hydel power projects in UP. 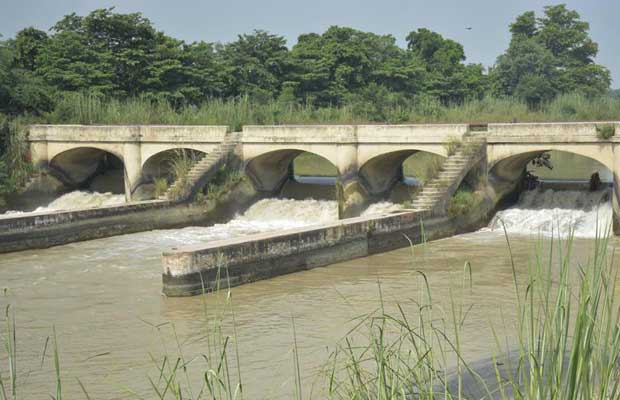 The Uttar Pradesh government is planning to generate power by installing solar power panels in open spaces around vast canals and establish micro-hydel schemes to explore potential of solar power generation across the state.

According to reports, UP government has formed a four-member committee to explore potential of solar power generation that will submit its report within 15 days. The ambitious solar project is expected to generate more than 2000 MW power from solar panels and micro-hydel power projects.

Uttar Pradesh has long canal network spanning over 75,000 km including major and minor canals. A senior government official said, “We have plenty of open spaces around major canals. The committee will have to identify open spaces where sun facing solar panels can be installed along major canals. It will study technical and financial aspects and submit its report.”

The Government official added once the committee submits its report, irrigation department would begin process of inviting proposals for such projects. To set up solar panels of one megawatt power, it requires an investment of Rs 4 crore to Rs 5 crore. “An investment of Rs 2500 crore will be needed by private investors if the state government decides to install panels for generation of 500 MW solar power in the first phase,” the government official added.

Notably canal based solar power projects have been also installed in other states including Gujarat, Punjab and Andhra Pradesh.