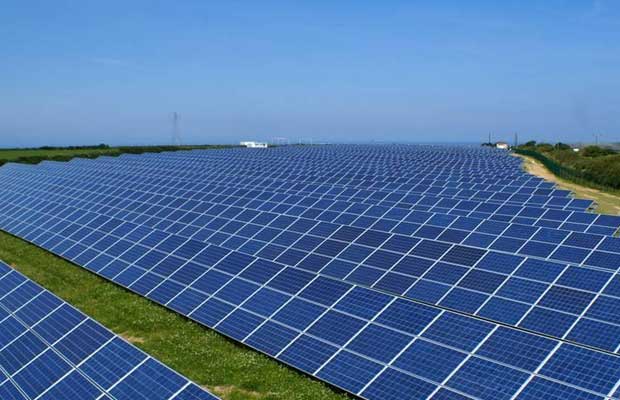 Canadian Solar has announced that the company has supplied 10 MW of PV Modules to Soroti Photovoltaic Plant in Uganda. The solar project is the largest of its kind in East Africa and was officially inaugurated at the end of 2016.

The Soroti Photovoltaic solar plant consists of 32,000 pieces of Canadian Solar high-efficiency poly panels. This is the first solar plant connected to the country’s grid and is also the first in the east of Africa. The 10 MW solar system generates clean, low-carbon electricity for 40,000 homes, schools and businesses in the area.

The project was developed in 2016 under the Global Energy Transfer cooperation program – Feed in Tariff (“GET FiT”), a support scheme for the development of renewable energy projects in East Africa managed by the German Development Bank (KfW). The project was executed by TSK (Spain), one of the most important solar EPC contractors worldwide, with more than 1,500 MW installed.

“We are happy to be part of the energy transition on the African continent. Africa is one of the best places on earth for solar energy. At the same time, we hope the solar energy development there will also stimulate the economy and create jobs locally,” said Shawn Qu, Chairman and Chief Executive Officer of Canadian Solar.