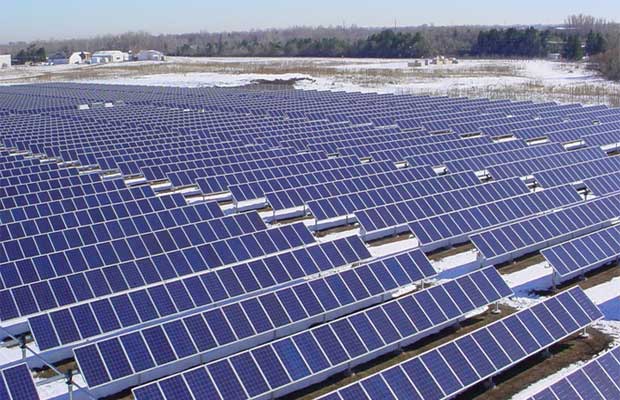 Canadian Solar was awarded these solar power projects under a 450 MWac solar capacity tender in the state of Maharashtra, through a competitive auction process.

Canadian Solar has announced that it has secured Power Purchase Agreements for an aggregate 80 MWac of solar power projects with the Solar Energy Corporation of India (SECI). Canadian Solar was awarded these solar power projects under a 450 MWac solar capacity tender in the state of Maharashtra, through a competitive auction process. These projects are scheduled to commence operations by late 2017 and will generate clean solar electricity for SECI over the next 25 years.

“We are pleased to secure our first 80 MWac of solar power projects with SECI, a bankable and reputable off-taker operating under the Government of India. This investment adds to our India pipeline that stands at 110 MWac and represents a significant milestone for Canadian Solar in one of world’s fastest growing renewables markets,” commented Dr. Shawn Qu, Chairman and Chief Executive Officer of Canadian Solar.

Canadian Solar recently announced that Wirsol has started the commercial operation of a 30MWp solar PV power plant in Delfzijl, Netherlands, for which Canadian solar has supplied the panels.