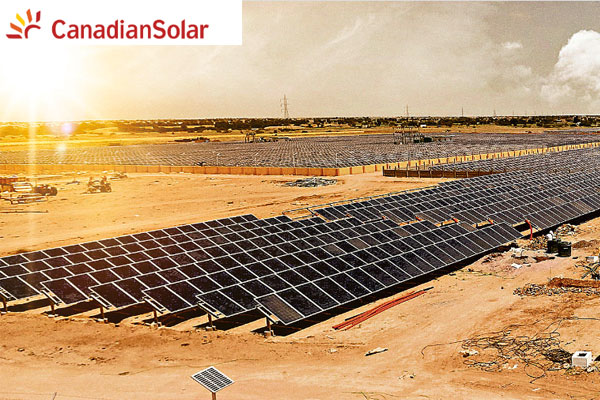 Canadian Solar has announced that it has signed a Power Purchase Agreement (“PPA”) with the Federal Electricity Commission for the 63MWp solar power plant in Aguascalientes, Mexico.

This solar power project was awarded in April 2016 under the Mexico’s First Long Term Electricity Auction.

Electricity generated from the plant will be sold to the CFE under the PPA for a 15-year period and related Clean Energy Certificates for a 20-year period. It is expected to generate electricity by September 2018.

Shawn Qu, Chairman and Chief Executive Officer of Canadian Solar said, “We are pleased to sign the PPA for this solar power project awarded to us earlier this year.  We will continue to leverage our global project development and execution capability to continue to expand our global late stage solar project pipeline to meet the growing demand of clean solar energy in Mexico and around the world.”