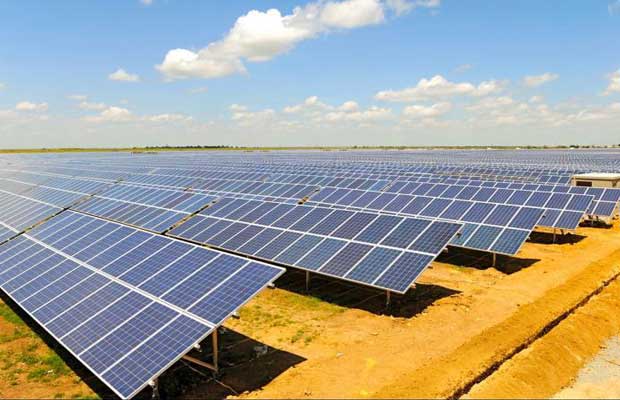 The 17MW Longreach 30MW Oakey solar power projects in Queensland, Australia are both scheduled to commence construction in May 2017 and reach commercial operation in early 2018.

Canadian Solar, one of the world’s largest solar power companies, today announced that it has secured AUD65 million (US$50 million) of non-recourse project financing with a 5-year term for two of its solar farm power projects in Australia with the Bank of Tokyo-Mitsubishi UFJ, Ltd. (“MUFG”) and Clean Energy Finance Corporation (“CEFC”).

The 17MW Longreach and larger 30MW Oakey Solar Power Projects in Queensland are both scheduled to commence construction in May 2017 and reach commercial operation in early 2018. The solar power projects are expected to generate clean energy to power nearly 12,000 homes under a 20-year contract for differences awarded under the Queensland government’s Solar 150 program. These projects have been awarded AUD3.5 million (US$2.7 million) grant funding from the Australian Renewable Energy Agency (“ARENA”).

“We are pleased to secure the financial backing from MUFG and CEFC, alongside the funding support from ARENA. These Solar Power Projects will directly contribute to the Queensland government’s commitment to generating 50 percent of its electricity needs from affordable clean energy by 2030. We look forward to making further investments in Australia as we execute on our development pipeline”, commented Dr. Shawn Qu, Chairman and Chief Executive Officer of Canadian Solar.