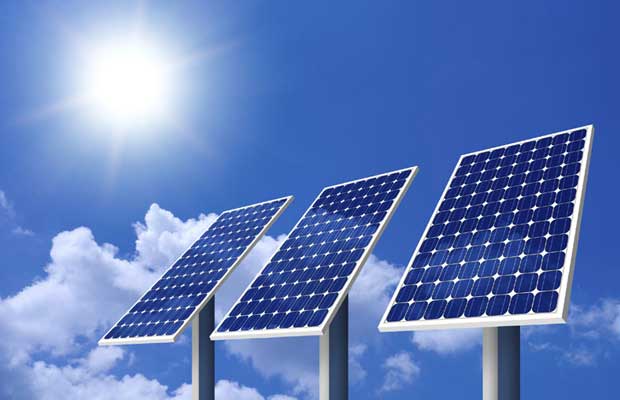 The official inauguration of this state-of-the-art new solar module facility was attended by the Geraldo Alckmin, Governor for the State of Sao Paulo, Eduardo Azevedo, Secretary from the Ministry of Mines and Energy, Antonio Carlos Pannunzio, Mayor of Sorocaba and Rick Savone, Canadian Ambassador to Brazil.

Shawn Qu, Chairman and Chief Executive Officer of Canadian Solar Inc., said, “This is a great day for Canadian Solar, the supportive local government, and the people of Brazil.  Our new state-of-the-art facility is already having a positive impact on Brazil’s economy through the jobs created, investment made in the local economy, and our help in the promotion and further development of the country’s renewable energy industry.  Our current solar project portfolio in Brazil has reached 390 MWp, of which EDF EN do Brazil, the local subsidiary of EDF Energies Nouvelles, bought 80% of the equity interest of our 191 MW Pirapora I project (expected to come online in 3Q17).  We now gain a powerful competitive advantage with our new local content facility, which we will leverage in Brazil, one of the world’s most attractive and fastest growing solar markets.”

As of September 30, 2016, Canadian Solar’s late-stage pipeline totaled 2.0 GWp of utility-scale solar project pipeline worldwide, along with a portfolio of operating solar power plants totaling 948 MWp.  In Brazil, the Company’s current utility-scale solar project pipeline reaches 390 MWp. This is comprised of its 191 MWp Pirapora I project, 109 MWp Pirapora II project and 90 MWp Vazante project. The Pirapora I project is in construction and expected to reach commercial operation in 3Q17, with the Pirapora II and Vazante projects expected to reach commercial operation in 2018.  Canadian Solar will supply made-in Brazil solar modules for its projects.