Nova Scotia Power Development Limited has signed a 20 year Power Purchase Agreements (PPA) with NBET, the Nigerian Bulk Electricity Trading company which has signed PPA with many other developers for its 975MW of utility-scale solar projects. 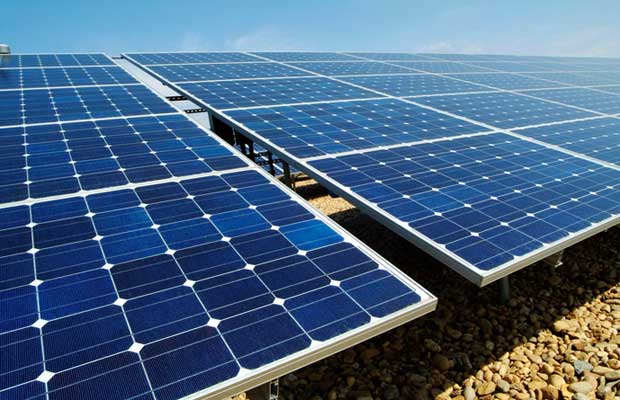 The sanctioned 80MW solar project is said to be situated at 3.5km from the Dutse substation in Jigawa State capital with an estimated investment of US$150 million. The NSPDL holds the project assets, who are owned by CDIL. The CDIL states that the project is in mid-stage development and will be completed a year later, i.e. in 2017. Once the project is completed, the 80MW plant will be directing the power into country’s national grid; and is expected to deliver clean and reliable electricity to power more than 200000 homes.

With the announcement of 80MW project, this is thought to be the start of a long overdue clean energy revolution in Nigeria, as NBET has signed PPAs totaling just under 1GW of solar.