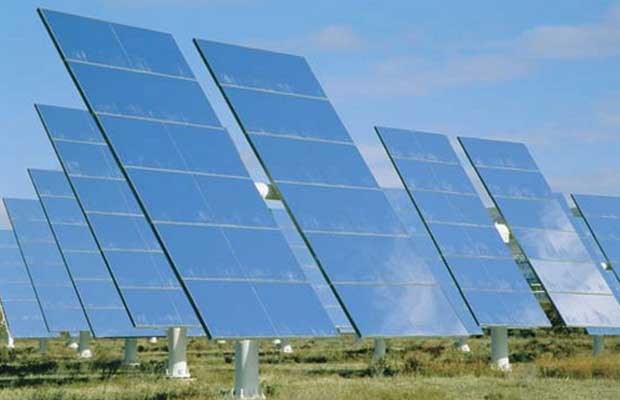 Canada’s largest oil sands producer Suncor has submitted a proposal to the Alberta Electric System Operator to build three 80 MW solar PV farms in the state. This is the first time that the company is foraying into solar energy.

The proposal from the firm includes sum of 240MW solar PV plants in the stand and 440MW of wind energy.

The proposal comprises plans to develop three 80 MW solar PV plants in the province, as well as up to 440 MW of wind power.  Last year the company produced a short-lived plan to establish 24.5MW solar farm Ontario, however the project failed.

“Renewable energy is an important part of the global energy mix as we work toward a sustainable energy future,” said Suncor Spokesperson Nicole Fisher. She further added that if the proposals are accepted the three solar farms are expected to be connected to the grid by March 2018.