Canada to set up large-scale solar power plant in Balochistan 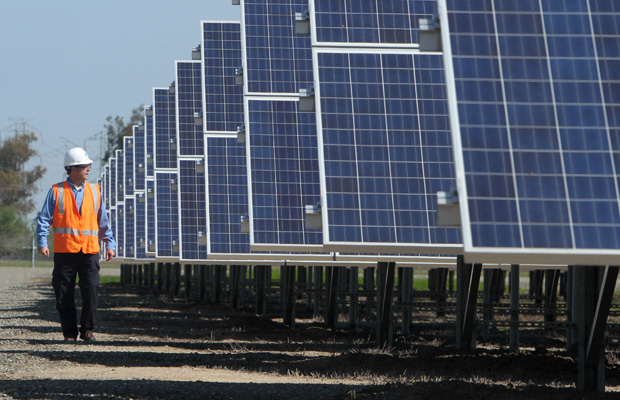 Canadian Government and Balochistan have signed an agreement to set up solar plants of 1,000MW in different parts of the province.

According to local media reports the agreement was signed by Chief Secretary Saifullah Chattah provincial government under special power received through the Pakistan constitution.

Under the agreement Canadian firm would establish 20 solar power projects of 50MW plant each in different areas of the province to meet the electricity requirement. A Canadian delegation is expected to visit Pakistan soon to finalize the various project locations.

Chief Minister Nawab Sanaullah Khan Zehri has asked the Balochistan Investment Board to play its due role for bringing in more investment to the province. Pakistan’s renewable energy sector has recently witnessed sharp increase in foreign investment.