The government had allocated Rs 145 crore for the current financial year, as per the Union Budget revised data for the financial year 2018-19. 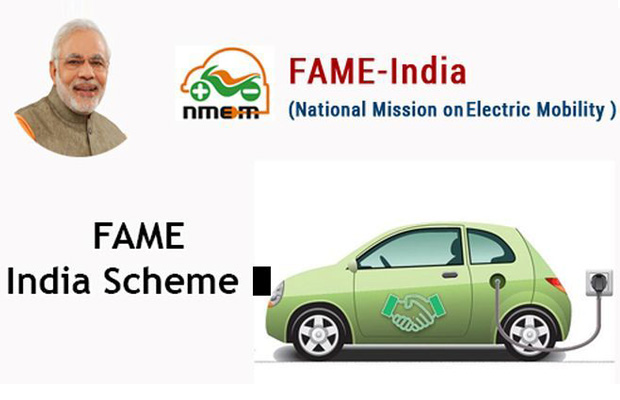 With an aim to provide further boost for the adoption and manufacturing of electric vehicles in India, the Central Government has increased the sum allotted under its ambitious FAME India (Faster Adoption and Manufacturing of (Hybrid and) Electric Vehicle in India) scheme by 34.5 percent to Rs 195 crore for FY 19-20.

The government had allocated Rs 145 crore for the current financial year, as per the Union Budget revised data for the financial year 2018-19.

However, initially, it had announced Rs 260 core in the Budget FY18-19 under the FAME – India Scheme.

During the financial year 2017-18, the government had actually provided Rs 165 crore for the electric vehicles scheme.

There has been an increase in sum allocated by the government for the scheme on year-on-year basis.

The government has also cleared its vision for electric vehicles as it got mention by the interim Finance Minister Piyush Goyal in his Budget speech on February 1, 2019 that, “This India will drive on Electric Vehicles with renewables becoming a major source of energy supply. India will lead the world in the transport revolution through electric vehicles and energy storage devices, bringing down import dependence and ensuring energy security for our people.”

Earlier in 2015, this scheme was launched by the Ministry of Heavy Industries and Public Enterprises with an aim to incentivize the production & promotion of eco-friendly vehicles including electric and hybrid vehicles.

The scheme is a part of the National Electric Mobility Mission Plan and its main thrust is to encourage electric vehicles by providing subsidies.

In September last year, government extended the first phase of FAME-India scheme by another 6 months till March 31, 2019. However, it had withdrawn benefits of incentive available to conventional battery vehicles.