BSNL Tenders for Rooftop Solar Plants Across its Buildings in Maharashtra 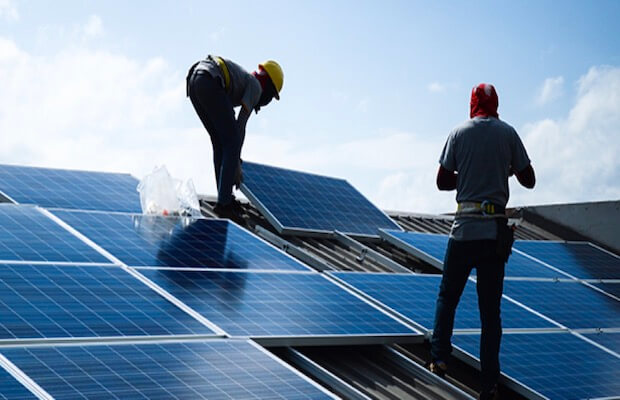 The scope of work for the selected bidders will include the site survey, design and proposal for highest power generation capacity plants of rooftop based solar scheme for BSNL buildings in Maharashtra under the RESCO model.

The projects will be developed under the Central Governments’ Jawaharlal Nehru National Solar Mission (JNNSM) which now has a target of 100,000 MW of grid solar power by 2022, out of which grid-connected rooftop Solar PV systems is considered as very potent area and has a target of 40,000 MW. To achieve energy security and for having good optics, BSNL is envisaged to develop solar rooftop projects on large scale by utilising vacant roofs of buildings and adjoining lands of the campus, etc.

The tender also lists the eight developers/system integrators/ RESCOs empaneled by MEDA for the development of solar PV power plants in RESCO mode for Government sector buildings in Maharashtra. 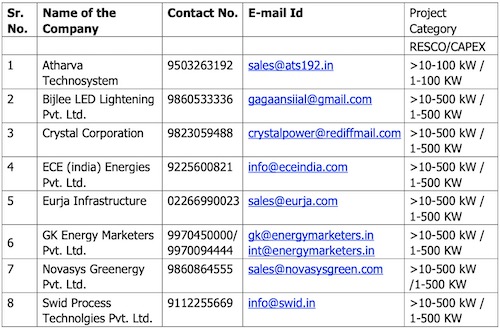