Similar plants will be commissioned on 12 more BSNL buildings this month. 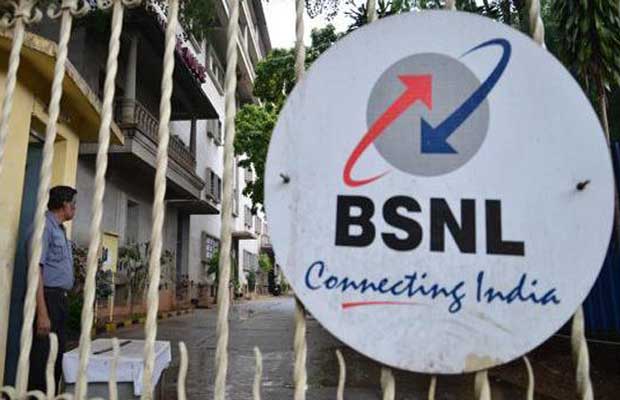 The 65kW rooftop solar system commissioned at its administrative building in Manacaud is a part of the company’s plan to set up 505 kW rooftop solar capacity on its buildings in the state. P.T. Mathew, Chief General Manager, BSNL Kerala, inaugurated the first grid interactive solar power plant.

Similar plants will be commissioned on 12 more BSNL buildings this month. Which will be scaled up to a project involving 2,000 kW capacity, extending all over the state, utilising the shadow-free rooftops of all telephone exchange buildings, a BSNL spokesman said.

The solar projects have been conceptualised on the RESCO (Renewable Energy Service Company) model, with zero investment from BSNL. The company will procure the power generated from the plants at a fixed rate for the duration of the PPA which is 25 years.

The total capacity of the under implementation solar array of 505 kWp solar power plants is expected to be around 7.4 lakh units per annum. Consequently, this will also result in offsetting the company’s carbon emissions by nearly 600 tonnes every year.

BSNL is committed to implementing more solar projects in Kerala, the spokesman said, extending its green initiative and discharging part of its corporate social responsibility as well.