BSF Distributed Solar Lanterns and Other Useful Items to Villagers in Jaisalmer: Report 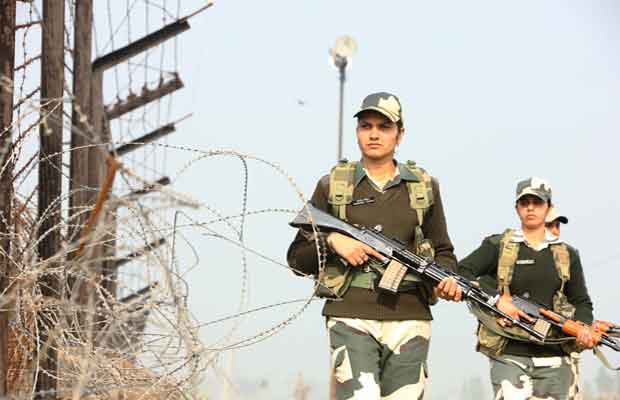 Solar street light, solar lamp, water tanks, medicines and other items of daily use were distributed to villagers by BSF under its welfare activities and civic action programme

A senior BSF officials speaking to the publication said that the programme was organized under supervision of battalion commandant M K Neggi.