The standing committee of the Nagpur Municipal Corporation has approved the proposal to appoint city-based BRR Renewable Energy Consultant as project management consultant to install solar power generation systems with a capacity of 27MW under the central government’s solar energy and net metering project. Estimated cost of the project is Rs 238 crore. 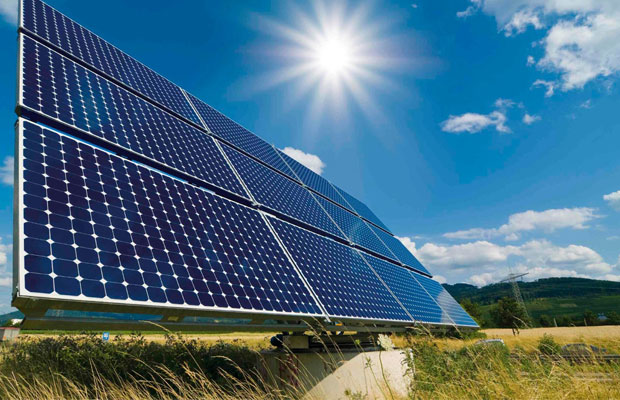 With this, the civic body has started the process to illuminate all 1.26 lakh street lights and its buildings with solar power.

“The consultant will survey and identify places where rooftop solar power packs can be installed,” he said.

Mayor Pravin Datke told TOI that the Centre had approved the project under net metering system in November last year. “Electricity requirements of all street lights, administrative offices, school buildings, libraries, community halls etc will be met with solar power. At present, major power consumption takes place at water and sewage treatment plants. We are also planning to install solar power systems at these plants to reduce dependence on the conventional energy supply,” he said.

Datke said that the Centre has approved 30% funds for 960 kv systems only. “NMC will approach both the Centre and the state for more funds as the civic body aims to generate 27MW solar power. Option to execute the project on PPP model is also being explored,” the mayor said. Total power requirement of the NMC has been calculated to over 35MW and the civic body is paying bills to the tune of around Rs 110 crore every year.

Similarly, the NMC will supply all power generated from the solar systems and then adjust the power consumed. Once installed, the solar power generation systems can be operated for 15 years.

The NMC has started tendering process for 960 kv solar power systems and likely to execute the works in six months. It will take a year or more for execution of total 27MW solar power generation project. The standing committee has also approved the proposal to engage Mumbai-based Mars Telecom System Private Ltd for operating and maintaining e-governance system of the NMC at a cost of Rs 4.92 crore for three years.