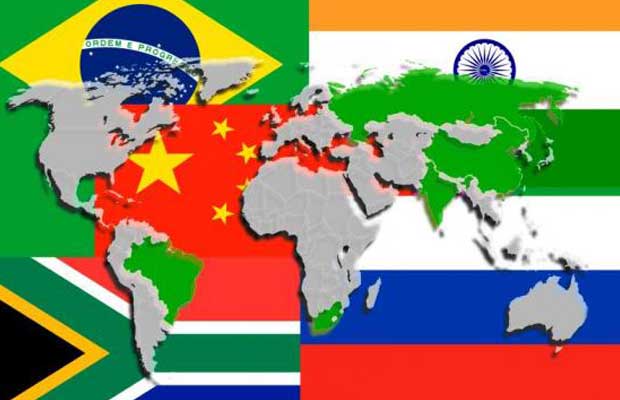 The Working Group will also discuss on a Work Plan on development of cooperation in energy saving & energy efficiency within BRICS.

India has assumed the BRICS chair for 2016 and will accordingly shape and steer the BRICS agenda wherein several sectoral meetings/activities will be hosted across various cities in the country, which apart from being innovative will also serve the purpose of branding India globally. Consequently, Ministry of Power will host the meeting of the Working Group on “Energy Saving and Energy Efficiency” and will also showcase Energy Saving initiatives in the country.

The meeting of the BRICS Ministers of Energy was held in Moscow on 20th November 2015, wherein the BRICS energy Ministers signed a Memorandum of Mutual Understanding in Energy Saving and Energy Efficiency, agreed to pursue their energy cooperation through joint research and technology projects; technology transfer; conferences, lectures and seminars; and exchange of experience and best practices.