With the rising cost of imports, shrinking power demand and indefinite postponement of auctions amid coronavirus crisis, Brazilian solar photovoltaic (PV) industry is feeling the heat which may likely to impact the momentum of the annual installation. 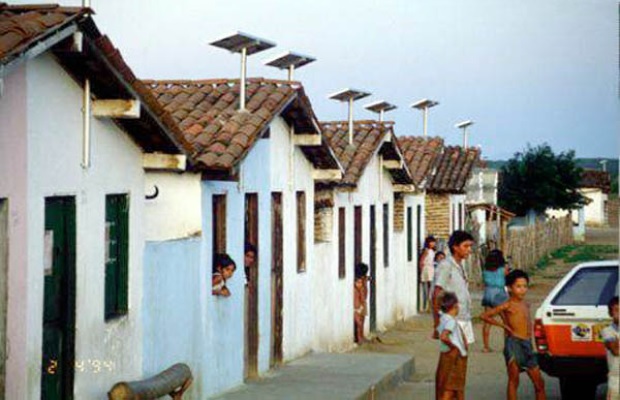 Brazilian PV sector’s annual installation capacity is expected to decline to 0.7 GW in 2020, from 1.3 GW in 2019, as estimated by the data and analytics company.

According to GlobalData, weakening of the Brazilian economy due to the pandemic is causing an increase in import costs, which would impact the viability of projects that have secured financing.

Also, the slowdown in the economy will make it difficult for developers to close financing deals and stall the market growth, it added.

While explaining more on the issue, Somik Das, Senior Power Analyst at GlobalData, said “Brazillian solar developers generally procure most of the PV components from China. With the outbreak of the pandemic, delivery of PV components is experiencing delays because of disruption in the global supply chain. Although the country has a domestic manufacturing industry, the manufactured panels are on average 20 percent more expensive than imports, due to the taxes and the lower production scale in comparison to China.”

Significantly, a big driver of Brazil’s solar market is its A-4 and A-6 auctions, which of late, have resulted in substantial PV capacities being contracted.

In the pre-COVID-19 scenario, the government’s strategy was to implement the A-4 public auction within the first half of 2020 while A-6 auction during the second half, and to repeat the same in 2021.

However, with the virus outbreak, these auctions will be held when normalcy restored, which is currently hard to predict.

Das further opined that “additionally, Brazilian Real has experienced a significant drop against the USD going from 4.1 in December 2019 to 5.3 in April 2020. The depreciation of the local currency will make it difficult for project developers and owners to seek financing from international capital markets.”

Earlier, the data and analytics company in its report mentioned that, amidst the outbreak of Covid-19, the Brazilian government has postponed the national energy generation and transmission auctions of clean energy comprising more than 51 GW which were scheduled for May this year, for an indefinite time frame.