Amid the outbreak of Covid-19, the Brazilian government has postponed the national energy generation and transmission auctions of clean energy comprising more than 51 GW which were scheduled for May this year, for an indefinite time frame, said the report. 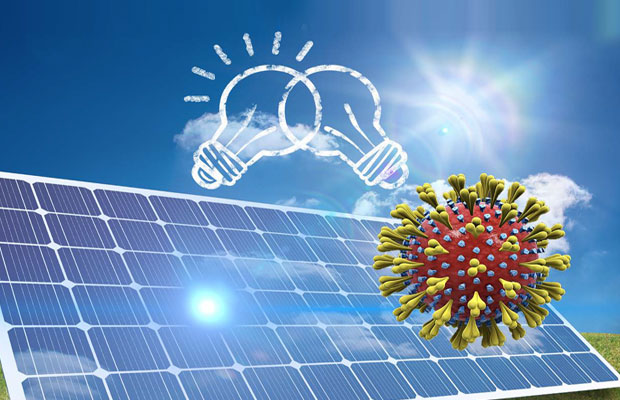 This includes auctions both A-4 and A-6, as well as tenders for the transmission lines, says the data and analytics firm in its report.

With the occurrence of the pandemic, how this plan will get reworked, taking into consideration the indefinite delay, remains unclear, says GlobalData.

“The A-4 energy auction, initially scheduled for May 28, offered around 51,438 MW of hydro, wind, solar and biomass energy projects to compete in the bidding process. With a delay in the auctions, one can expect the renewable sector in Brazil to be negatively impacted,” explained Somik Das, Power Analyst at GlobalData.

“However, the government stressed that it is not cancelling the 2020 auctions, only postponing until the pandemic subsides. This stress from the government hints that it would ensure minimum impact of the pandemic on the electricity sector and the auctions would be held at the earliest once normalcy is restored,” he added.

As of 2019, hydropower contributed a maximum share of the energy generated in Brazil, with an aggregate of about 5 GW of newly completed plants last year.

Das further added that “the auctions’ delay will mean that hydro-based generation will be the highest source of generation in Brazil. If the loss of time in installing renewable projects is made up by an escalated rate of installation, then the country would be able to stick to its renewable roadmap without incurring major losses.”