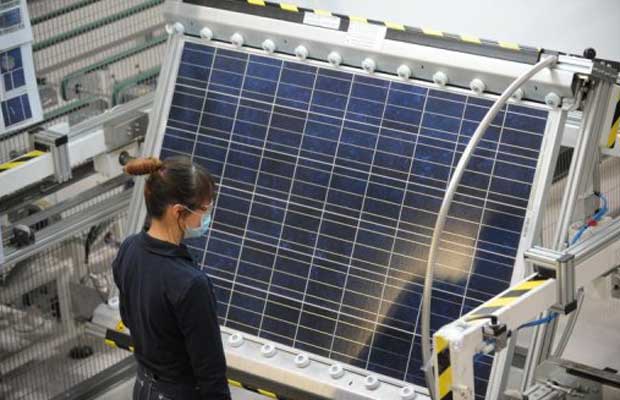 China based Bras Solar has announced that it will open a solar panel factory in Rio Grande do Norte, Brazil.

Construction is expected to start this year and the facility is expected to have an initial revenue of USD 61mper year, it will be up and running by 2017. The company aims to reach revenue of BRL 600 million a year when the plant reaches its production peak.

Bras Solar’s managing partner RongHou Liu in a statement said that the company is also planning to create social projects in the region, such as a school to train skilled labor in the production of solar panels.