IPCC has, on its shoulders, the task of providing the policymakers with a regular assessment of the scientific basis of climate change along with its impacts and future risks like global warming. 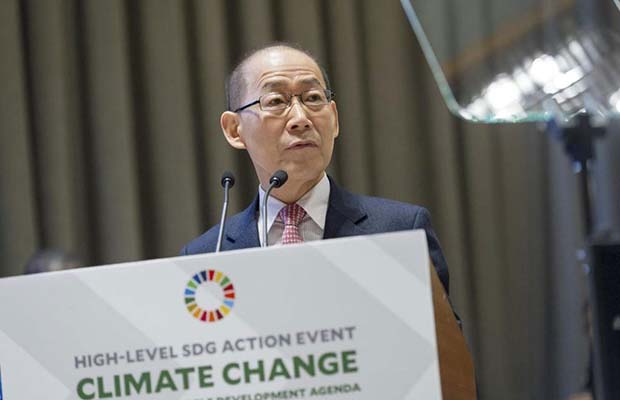 While hundreds of scientists and government representatives from across the world contributing their inputs on climate change and resultant increasing global warming during the United Nations’ meeting at Republic of Korea, UN’s top climate control body, Intergovernmental Panel on Climate Change (IPCC) called for urgent measures to curb global warming at 1.5 degree Celsius.

IPCC has, on its shoulders, the task of providing the policymakers with a regular assessment of the scientific basis of climate change along with its impacts and future risks.

Co-Chair of one of the IPCC Working Groups, Panmao Zhai said, “One of the key messages that comes out very strongly from this report is that we are already seeing the consequences of 1°C of global warming through more extreme weather, rising sea levels and diminishing Arctic sea ice, among other changes.”

Primarily, The landmark Paris Agreement adopted in december 2015 by 195 nations at the 21st Conference of the Parties to the UN Framework Convention on Climate Change (UNFCCC) included the aim of strengthening the global response to the threat of climate change by “holding the increase in the global average temperature to well below 2°C above preindustrial levels and pursuing efforts to limit the temperature increase to 1.5°C above pre-industrial levels.”

Tweeting shortly after the report was launched UN Secretary-General António Guterres said that it is not impossible to limit global warming to 1.5°C, according to the report. But it will require unprecedented and collective climate action in all areas. There is no time to waste.