BP Sells 430 MW of Wind portfolio in the US

BP Wind Energy will use the proceeds from the deal to fund technology upgrades elsewhere within its substantial remaining US wind portfolio. 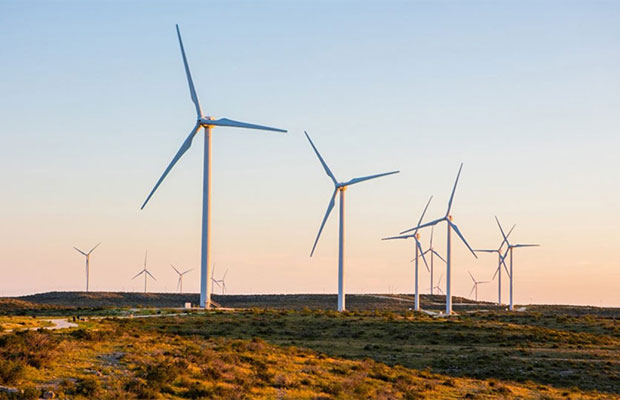 “This deal allows us to focus on optimizing and upgrading our other sites, helping us create a wind energy business that is sustainable for the long term”, said Laura Folse CEO of BP Wind Energy.

BP Wind Energy will use the proceeds from the deal to fund technology upgrades elsewhere within its substantial remaining US wind portfolio.

Following the deal, BP will continue to own interests in 11 wind farms in eight states, 10 of which it operates, with a net ownership of more than 1000 megawatts of wind power.

“BP’s commitment to a low-carbon energy future remains as strong as ever as we seek to reduce emissions in every part of our business, improve our products and create new low-carbon businesses,” said Dev Sanyal, CEO, BP Alternative Energy.

Around half of BP’s venturing investments focus on low-carbon solutions, including carbon capture use and storage.

BP is a global producer of oil and gas with operations in 70 countries. BP has a larger economic footprint in the US than in any other nation, and it has invested more than $100 billion in US since 2005.