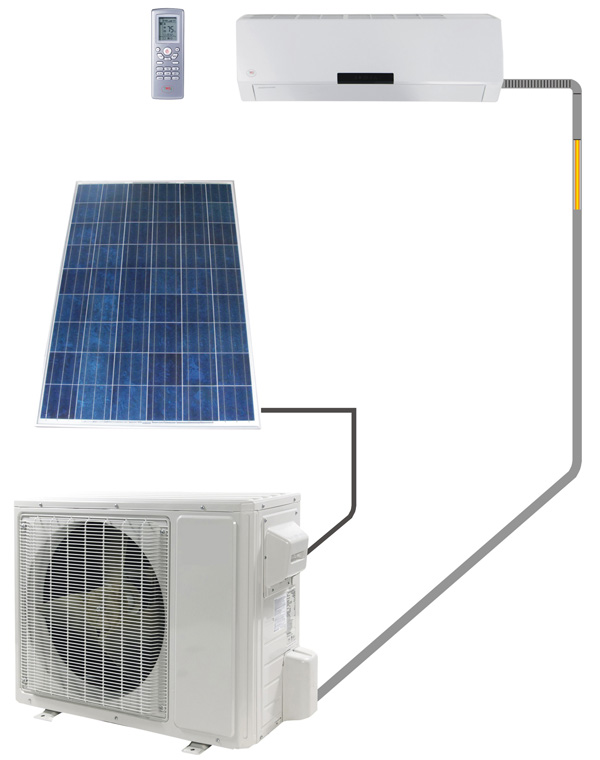 As a part of Make in India policy, Blue Star is warming up to introduce solar power ACs, confining with the Indian Institute of Technology-Madras (IIT-M).

“Company will elevate some new plants in Sri City of Andhra Pradesh and Jammu at expenses of around Rs.150 crore.

The Central Govt. might trek up the excise duty on ACs in the Ensuing Budget, yet the players may not be passing on the hike to the customers.