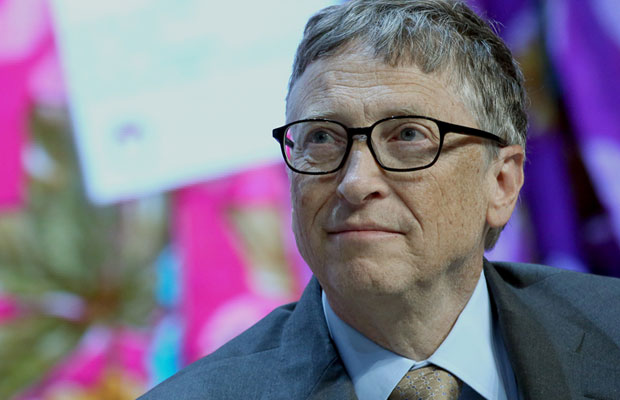 Though the official announcement is yet to appear on the Breakthrough Energy Ventures (BEV) website, Microsoft co-founder Bill Gates tweeted on Sunday to point the public to an early discussion on the investment.

According to the report, the members of the Breakthrough Energy Ventures fund are worth about $170 billion, And while just a fraction of that wealth will be devoted to the clean energy innovation project, compared to most investment funds, BEV’s war chest is massive.

“The dialogue with the new administration as it comes in about how they see energy research will be important,” said Gates, just days before Trump is scheduled to meet with some of the biggest leaders in tech and innovation. “The general idea that research is a good deal fortunately is not a partisan thing.”