BHEL has issued a tender for setting up of two solar power projects worth a combined 69 MW in Telangana. 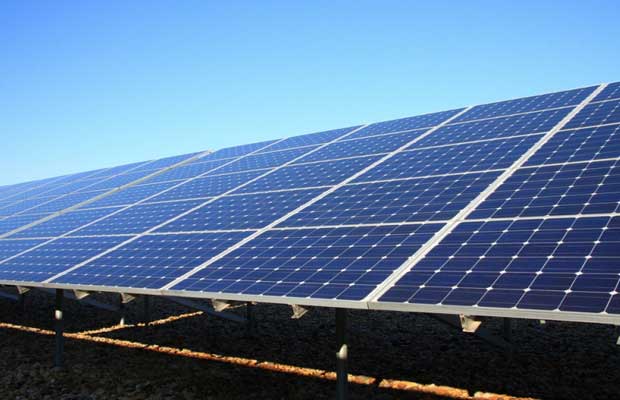 Bharat Heavy Electricals Limited (BHEL) has issued a tender, seeking bids from eligible bidders for setting up of two solar PV power projects worth a combined 69 MW in the state of Telangana.

The scope of work for the selected developers will include the design, testing, construction, and commissioning along with supply of Balance of System (BOS) for the two PV projects. The first plant of 39 MW capacity will be developed in Yellandu in the Bhadadri Kothagudem district and the second will be a 30 MW solar plant set up at Manuguru in the same district.

The last date for bid submission is July 31, 2019, and the techno-commercial bids will be opened on the same date. The place and time of opening of the price bids will be intimated to the technically accepted vendors later.

To be eligible, the bidder should have executed contracts of indoor/outdoor electrical installation of 33kV minimum in power plants or sub-stations in India with scope including both supply, erection & commissioning for cumulative value of minimum Rs 5 crore with such individual contract values not less than Rs 1 crore within last three years from date of tender opening.

And, the vendor should also have achieved a minimum annual average financial turnover of Rs 5 crore in the previous three financial years (15-16, 16-17 and 17-18).

Recently, BHEL has issued another tender for the deployment of a 10 MW grid-connected solar PV power plant at the Singareni Thermal Power Plant (STPP) in Telangana.

Before that, the company had announced that it has bagged an order for setting up a 25 MW floating solar photovoltaic (SPV) power plant on Engineering, Procurement and Construction (EPC) basis, at Simhadri in Andhra Pradesh from NTPC Ltd.

The plant will be set up for a cost of Rs 100 crore on the raw water reservoir of NTPC Ltd’s Simhadri Thermal Power Plant. With this order, BHEL has emerged as the largest EPC player in the floating solar PV segment in India with a portfolio of 130 MW.