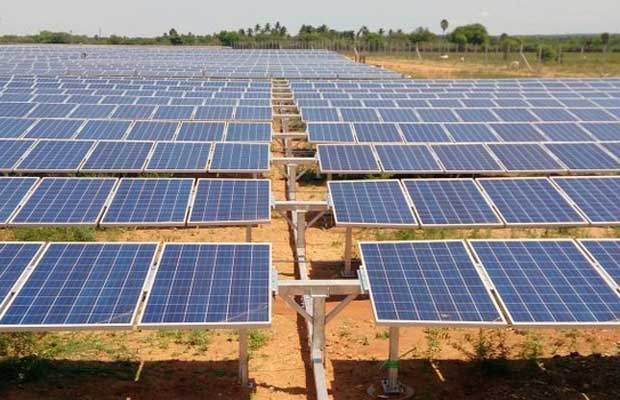 The solar power plant includes an array of 19,968 photovoltaic modules and spread across 25 acres. It also includes power conditioning units, high tension switch gear panels and the SCADA system which are manufactured and supplied by Electronics Division of BHEL in Bengaluru.

Speaking to reporters S.Mohan, Additional General Manager, Maintenance and Services, BHEL, Tiruchi said the palnt has been commissioned to promote renewable energy source and help BHEL achieve substantial savings on energy costs. According to The Hindu the solar plant in premise has generated about 23 lakh units of electricity since the end of June.

BHEL expects the payback period for the investment of about Rs.30 crore including civil work in five years. The operational life of the solar plant is expected to be around 25 years.

Will Solar Powered Refrigeration Come Of Age In Vaccinati...