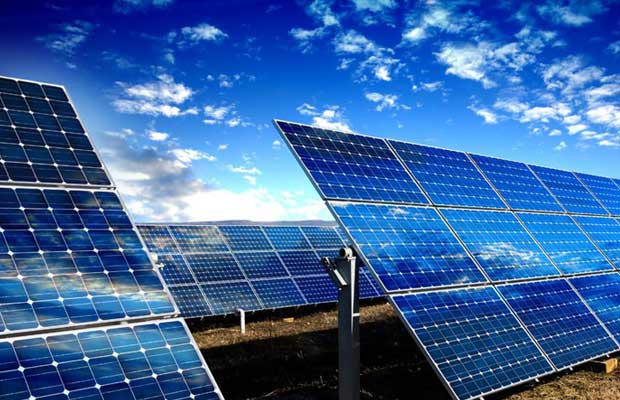 The order has been placed on BHEL by Gujarat Alkalies and Chemical Limited (GACL) for setting up the Solar PV Power Plant at Gujarat Solar Park at Charanka in Gujarat.

The order has been placed on BHEL by Gujarat Alkalies and Chemical Limited (GACL) for setting up the Solar PV Power Plant at Gujarat Solar Park at Charanka in Gujarat.

BHEL has been contributing to the national initiatives for developing and promoting renewable energy based products on a sustained basis, since the past three decades. The company has enhanced its state-of-the-art manufacturing lines of solar cells to 105 MW and solar modules to 226 MW per annum. In addition, space-grade solar panels using high efficiency cells and space-grade Battery panels are manufactured at its Electronic Systems Division, Bengaluru.

Last month Bharat Heavy Electricals Limited (BHEL) announced that its solar energy portfolio crossed the 370 megawatt (MW) mark in 2016-17. It comprises of 360 MW ground-mounted solar power plants and 10 MW rooftop power plants, marking a significant contribution of the company to the Nation’s Green Initiatives. Of this, 170 MW of BHEL-supplied ground-mounted and 2290 KW of rooftop power plants are already under operation in various locations in the country.