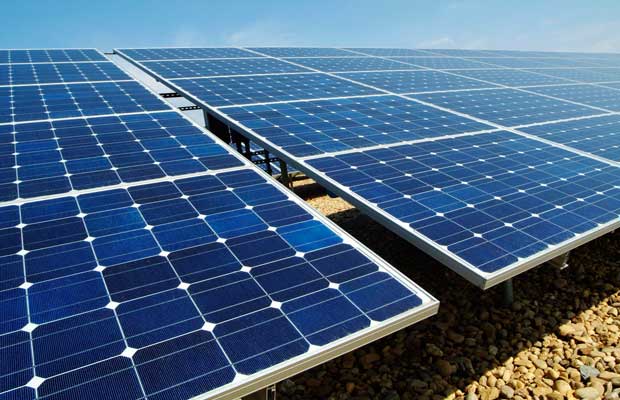 State-run engineering major Bharat Heavy Electricals Limited (BHEL) is internally aiming to cut down its dependence on thermal power business from 80 per cent to 50 per cent in the next 10 years, and include solar PV cell making capability to 225 MW.

“With a focus on non-power business, we are internally targeting to cut down dependence on thermal power sector to 50 percent from the current contribution of (thermal power) 80 percent,” chairman and managing director Atul Sobti said.

The company was laying thrust on transportation, defence and solar energy in a big way and invested Rs. 300 crore to enhance the solar PV cell making capability to 225 megawatts (MW), he said on the sidelines of 31st Indian Engineering Congress by the Institution of Engineers here.

Based on demand projections, the CEA estimated that the requirement for new coal-based power plant capacity would be 44,085 megawatts (MW) in 2022-27.

But with 50,025 MW of coal power projects already in different stages of construction and likely to yield benefits in 2017-22, the authority did not foresee any immediate requirement for new coal-fired power plants.