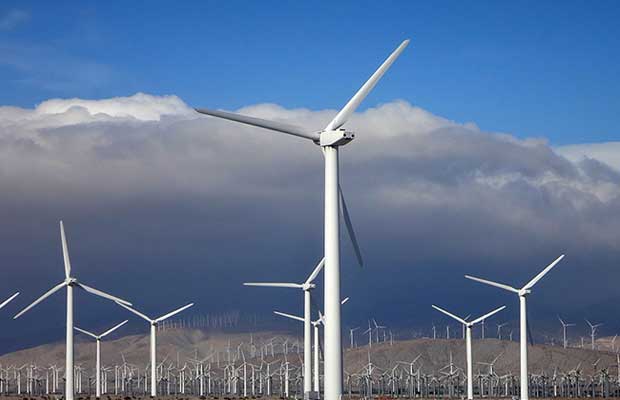 The wind project and the associated transmission connection was approved by the Alberta Utilities Commission (AUC) on September 9, 2020. On November 16, 2020, BHE Canada filed for an amendment with the AUC to incorporate the use of the SGRE turbines.

The Rattlesnake Ridge Wind Power Project is being privately financed by BHE Canada through a combination of equity and debt and requires no government subsidies or tax incentives to support its operation.

BHE Canada has signed a long-term power purchase agreement with a large Canadian corporate partner for approximately two-thirds of the energy output from the Rattlesnake Ridge Wind project. BHE Canada continues to negotiate with potential partners for the remaining one-third. The more than $200 million project is scheduled to be in service in early 2022.