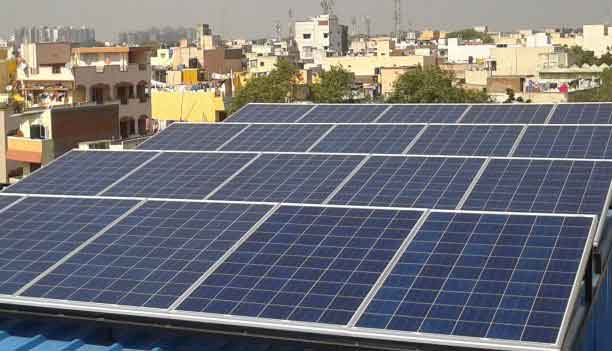 Bhageria Industries (BIL) is known to have won 30MW Solar Power Project from Solar Energy Corporation of India (A Government of India Enterprise).

Under this deal, BIL will install 30 MW Solar Power Plant at Ahmednagar District, Maharashtra and the project completion deadline has been sketched till the first quarter of 2017. BIL will execute complete project on Turnkey projects basis and will also operate and maintain the same plant for 25 years.

Bhageria Industries (formally known as Bhageria Dye-Chem) brings along two decades of experience in manufacturing of dye intermediates and from September 2014 Company has also venture into Solar Power sector. By March 2016, total installed capacity of Bhageria Industries limited will be approximately 3 MW.