Over the next one to two years, Belgian Firm will invest anywhere between Rs 800 – Rs1,000 crore for renewable energy venture in India. 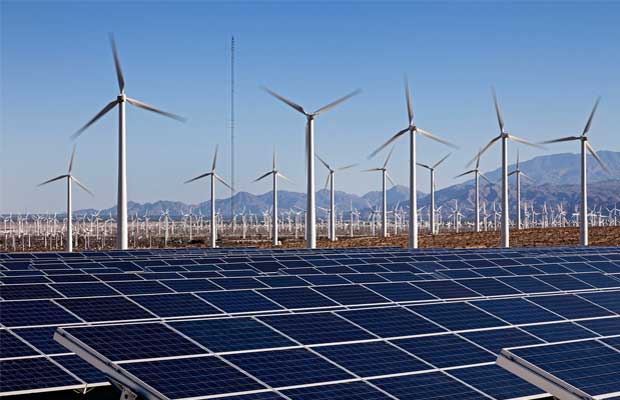 Belgian retail giant Colruyt Group is gearing up to make a big splash in the renewable energy space in India and has lined up an investment of around Rs 800-1,000 crore for the next two years, Hari Subramanian, head (India operations), Colruyt Group, said.

“As a group, we already have 1.5 GW of installed capacity of wind energy in Belgium. We want to bring that capability and expertise to India. Over the next one to two years, we will invest anywhere between Rs 800 – Rs1,000 crore. We will be an independent power producer (IPP) and are looking at capacities of around 100 to 150 MW in the first two years in India,” Subramanian said.

The group plans to set up a separate entity for it’s India renewable energy venture, which will also be headquartered in Hyderabad, Subramanian said, adding that the company is already working on aspects like talent acquisition and office space.

He pointed out that that the company is also open to setting up solar projects but the first few projects will be in the wind energy space and will be set up in the southern part of the country.

Giving additional details about its plans in the renewable energy space, the company’s senior official said that in the first few projects, the group plans to outsource the engineering, procurement, construction (EPC) part to larger players.