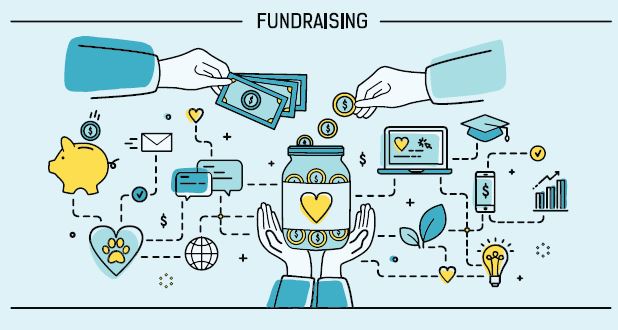 Lohum Cleantech, the New Delhi-based battery manufacturing and recycling startup with its plant in Greater Noida, has raised $7 million (Rs 51 crores) in a fund raise from institutional investors led by Baring Private Equity Partners. A report quoting the information released today. In an interview to SaurEnergy last year, company founder Rajat Verma had talked about their plans, especially the massive potential in recycling of lithium ion batteries.

The company is looking to expand its manufacturing facility in both India and expand to the US with a recycling plant, with a total planned fund raise of Rs 200 crores or just under $25 million through the year. Verma highlighted how their ability with the chemistry of recycling was a key area that he hoped to keep building on for the future, as manufacturing remained a very capital intensive business, and dominated by China to a large extent.

Lohum currently has a capacity of 300 MWh — 150 MWh for manufacturing and 150 MWh for recycling — at its plant in Greater Noida, according to the firm.

Recycling batteries could be key for a country like India, for materials like lithium, cobalt and nickel, where the country is heavily import dependent. “Our goal is that just like in the base metal market, for example, aluminum, iron, copper, and in the precious metal markets, such as gold and silver, where almost 50% of the produced material is recycled material the Lithium ion market and associated metals should also see a similar level of recycling”, Verma had shared when we spoke to him. Lohum also hope that its second life solution for batteries could bring down the cost of owning an EV even faster. (see Interview)

The firm claims an impressive start, with clients including a government organization into manufacturing of tricycles for the differently abled, an e-bike rental service provider in Bengaluru and a leading e-vehicle manufacturer of Two Wheelers among others. Verma, a serial entrepreneur with over 18 years of experience in start-ups and in technology investing internationally has previously worked with companies that specialize in enterprise software & e-waste management. An Alumnus of Indian Institute of Technology (Kanpur), he did his MS at Stanford & MBA from Harvard Business School. We spoke to him to bring you an entrepreneurs view on the opportunities in electric mobility.