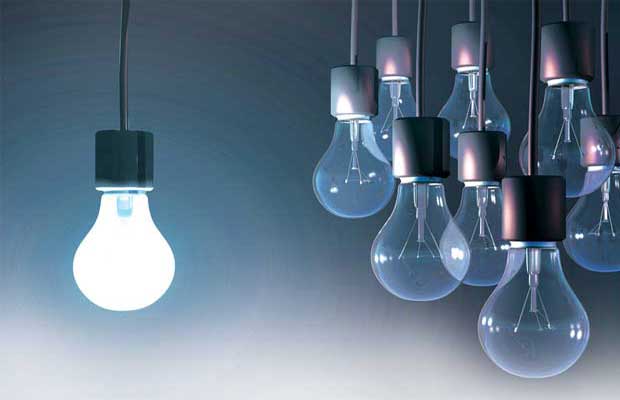 Two bankers aware of the mater speaking to Live Mint said Rajasthan’s state-owned utilities have not revised power tariffs as previously agreed.  The scheme was implemented with the promise that the distribution companies will revise their tariffs on time. However, that is not happening, said one of the bankers to the publication.  This has forced banks to reconsider the strategy on state government owned utilities.

Banks decided not to extend any working capital loans until the revision in tariffs are made. The report notes that before the state electricity board (SEB) turnaround plan was implemented in November 2015, Rajasthan was the biggest defaulter with a total debt of over Rs 80,000 crore, of which short term liabilities were about Rs 50,000 crore. With UDAY, 75% of the debt as on 30 September 2015 was to be taken over by states, which could in turn issue long-term bonds to the banks with state guarantee. This took care of the majority of the debt pile at these state utilities; however, future funding was linked to performance.