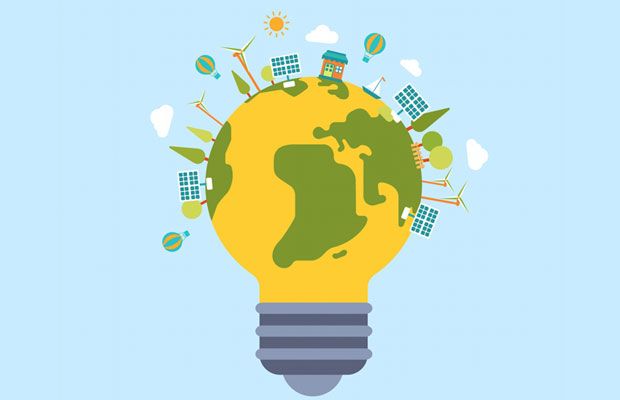 The awareness program was aimed at creating awareness with regard to access the existing schemes and benefit provided by the government under national and state government renewable energy mission.

Tangkhul Naga Long (TNL) and YDF in collaboration with Manipur Renewable Development Agency (MANIREDA) recently organized an awareness programme in Manipur’s Ukhrul district on ‘scope and usage of renewable energy. According ANI the awareness program was aimed at creating awareness with regard to access the existing schemes and benefit provided by the government under national and state government renewable energy mission.

The organizers speaking to the agency said there is a need to address the lack of coordination between the civil societies and government officials in various important welfare programmes which often resulted in untoward outcome.

The prospect of transforming the landscape of economic development in Manipur through renewable energy and solar power is outlined by TYDF Chairman Lakpachui Siro. He further said that working in tandem with rapid expansion of solar power in the state and active participation and cooperation of the community would elevate economic advantage and generate enough power that could promote various power based industries in Manipur, making it a prominent power surplus exporter.

An imperative benefit of such a measure would be employment opportunities for the unemployed youth of the state.

Highlighting the various activities undertaken by the State Government, the Director of MANIREDA L. Manglem Singh, brought up the recent distribution of street solar lamp and solar lantern especially in the hilly region in tackling the ongoing power shortage problem of the State.

The TNL leaders appealed the MANIREDA delegation to render services to those interior villages and international border areas, whose daily livelihood power consumption continues to rely on firewood.

The programme is a strenuous effort in building trust and enhancing better coordination amongst various stake holders.