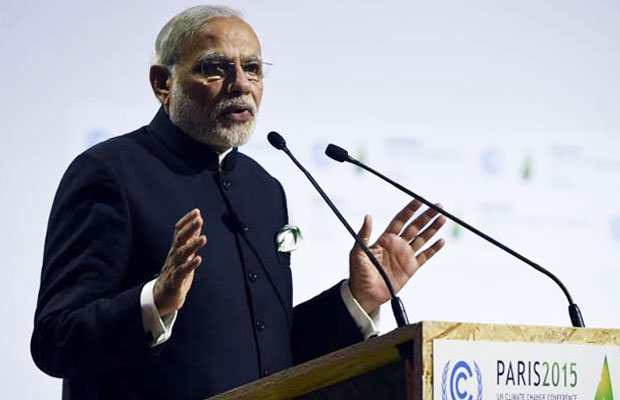 Total 6 countries had ratified the International Solar Alliance agreement, and once 15 countries ratify it, the agreement will become a legal entity. Australia has become the 35th nation to join.

Australia has become the 35th nation to join the International Solar Alliance, an initiative launched by India’s Prime Minister Narendra Modi in November 2015 in Paris. The alliance is co-led by India and France.

ISA brings together countries that are keen to massively ramp up their solar power production.

“The sun is the source of all energy. The world must turn to solar, the power of our future,” Modi said at the launch during the 21st Conference of Parties (COP 21) where the Paris climate treaty was also signed.

The aim is to support developing countries to boost their solar production capacity. When it was announced over 100 countries extended their support. The solar alliance, whose head office is in India, has grown stronger in the past two years with more countries joining the group and signing the agreement.

The alliance means not just cooperation on the technology front but also much-needed finances for solar projects. The French Development Agency has pledged 300 million euros to fund initial projects.

India on its part through the Indian Renewable Energy Development Agency (IREDA) and Solar Energy Corporation of India (SECI) is contributing $1 million to the ISA fund.

The larger aim of International Solar Alliance is to mobilize over $ 1000 billion by 2030 towards promoting solar power on all fronts, generation and storage.