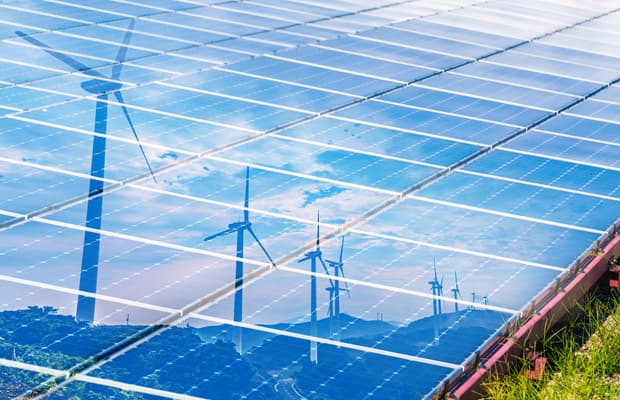 Australia needs an ambitious long-term Renewable Energy (RE) Target policy to unlock future investments, according to research firm Wood Mackenzie. The share of renewables in the country’s National Electricity Market (NEM) power generation mix is expected to double to 41 percent by 2030, from its current share of 21 percent, a figure which has surpassed the RET.

The RET seeks 20 percent of power generation to come from large-scale renewables from 2020 through to 2030 and is designed to ensure that at least 33,000 gigawatt-hours (GWh) of Australia’s electricity comes from renewable sources by 2020. This annual target will remain until the scheme ends in 2030.

Wood Mackenzie senior analyst Rishabh Shrestha said “Australia does not have a federal long-term national power mix target like many other countries. The RET scheme, alongside government funding, has led to the renewables boom over the last few years. Hardware cost declines have continued to be a precursor for growth. But the grid has been pushed to its limit making future renewable cash flows difficult to ascertain and stifling growth.

“There is definitely room to achieve more renewables penetration with a more ambitious target for the RET scheme, but the potential needs to be unlocked through grid flexibility investments. A coordinated federal push would be effective.”

The report finds that at the same time Australia could provide USD 40 billion of power generation investment opportunity this decade. Close to two-thirds of capex are expected to flow into new-build renewables by 2030, with equal amounts going into wind and solar. The remaining USD 14 billion will be invested in fossil fuels with gas accounting for over 90 percent of projects.

As per the author, Australia is at a pivotal juncture today, and investment decisions in the next few years will play a key role in shaping the role of dispatchable generation which will be the need of the hour as coal retirement snowballs.

While renewables (onshore wind and utility-scale solar) are already competitive against coal and gas, the competitiveness will widen as renewables come at a discount of close to 50 percent by 2030. However, grid and profitability issues limit renewables development. Gas provides grid flexibility but is increasingly being threatened by other storage technologies.

Shrestha explained that “while storage is effective for managing intermittency on the scale of a few hours, it is still far from being able to provide the multi-day or even multi-month backup that gas units provide. In the event of a large plant or transmission line outage, a system relying heavily on renewables and storage looks fragile. More storage is needed, but it will not solve all the problems which are causing a slow-down in wind and solar investment in Australia.”