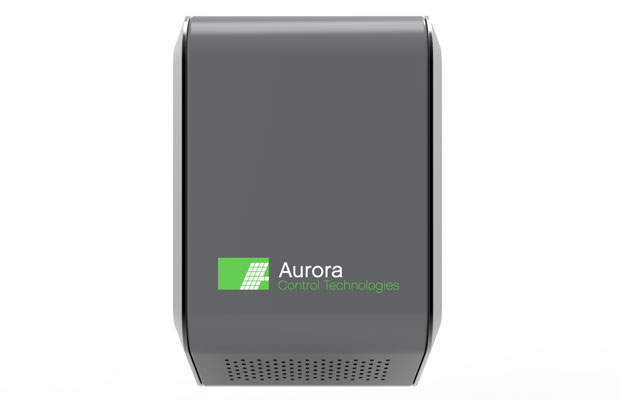 Aurora Solar Technologies has announced that it has received a follow-on order from the recognized leader in solar cell technology.

The company in a statement said that the order for multiple Decima 3T systems with Veritas Visualization Software is the second purchase for this customer’s announced 1.4GW production facility and will be deployed on mono-crystalline production lines located in Asia.

“This customer was an early adopter of Aurora’s unique wafer characterization technology and this repeat order sends a strong message to the industry,” said Michael Heaven, President & CEO. He added “If you are producing high-efficiency mono-crystalline solar cells, Aurora’s inline measurement and optimization technology is being recognized by this leader as an essential element to maximize cell power and yield