The Himachal Pradesh government has stepped in to support farmers by providing funding support for solar powered fences under its  Mukhya Mantri Khet Sanrakshan Yojana. The government claims that under the scheme, so far 4669 hectares of farm land have been protected from wild life. About Rs 175.38 crore has been spent under the scheme that has benefitted 5,535 farmers in the state. 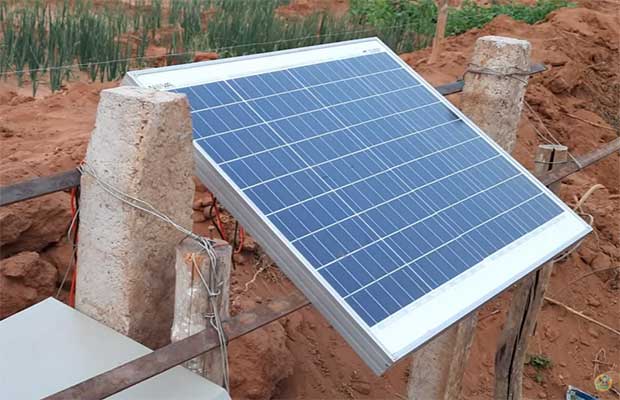 Solar fencing intrinsically involves  building a fence that gets power from a solar setup to deliver a brief electric shock, every time an animal or human, touches it. While not deadly, the shock is usually enough to deter such encroachers in the wild. Involving the The working of a solar fencing system starts when the direct current generated by the solar module charges up the battery unit that is part of the system.

This battery is linked to a charge controller that is capable of delivering electricity in brief pulses, to deliver a shock yet minimise any deadly risk.

An Electric Drive On Leh-Manali Route Possible, as 18 EV Stations Come Up On Route
Also Read

The state government subsidy covers 80 per cent of costs at an individual level, and 85 percent at a community level. While Monkeys are the largest group of ‘pests’ for farmers in the state. stray cattle and other wild animals can also be very damaging.
Solar fences, while an effective solution, also offer the possibility of 24 hour protection on most days with sunlight, as the battery can usually be charged completely during daylight.  More importantly, it works very well in off grid, or farmlands that are at a distance from transmission lines.

Even as solar power is being used to energise farmland fencing, Germany has been experimenting with solar fences, or fences that are a power source in themselves. A German firm, NExt2Sun GMBH has been demonstrating the vertical placement of special solar modules, which can utilize solar radiation from both sides. The bifacial modules faces east and west. This means that electricity is generated primarily in the morning and evening. 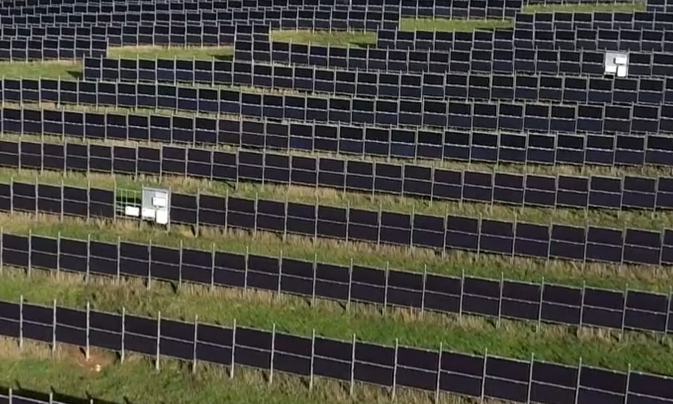 Solar Power Fence. Pic Courtesy: Next2Sun GMBH
The areas between the Agri-PV module rows can be used for agricultural purposes as usual. While the idea might seem far fetched for India considering cost issues (especially with Bifacials for now) and policy trajectory, there is no doubt that the more developed states in the country might want to start considering this option too at some stage.
15 MW Nangal Floating Solar Bid Deadline Gets 12th Extension From SECI
Also Read
Tags: farmers benefit from solar, Himachal subsidy for fencing, India, Solar Energy, Solar fence, solar fence benefits, solar powered fence
"Want to be featured here or have news to share? Write to info[at]saurenergy.com