Around $1 Billion Approved for Environment & Climate Change at GEF 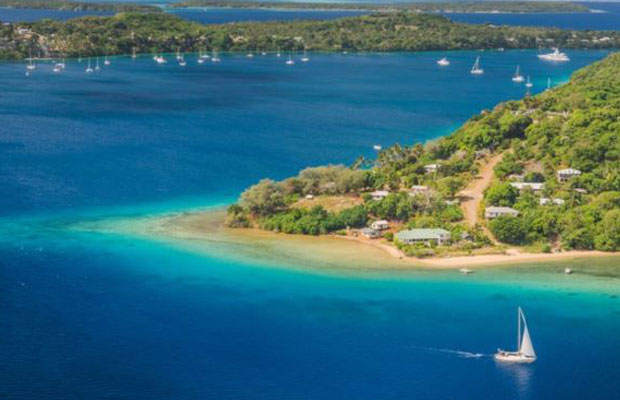 At the latest Global Environment Facility’s meet held in Washington, countries today approved programs and projects worth almost $1 billion to tackle growing threats to the environment 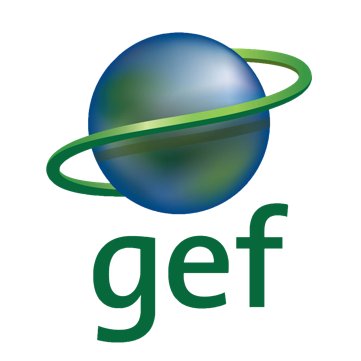 At the 56th GEF Council meeting Countries approved programmes and projects close to $1 billion as they boost their efforts to tackle growing threats to the environment and to help some of the earth’s most vulnerable people adapt to climate change.

Naoko Ishii, GEF CEO and Chairperson, said the new work programs pursue a new approach being pioneered by the GEF, and signify “a new way of doing business,” and, she added, “a new phase for GEF’s strategy and implementation.”

“We at the GEF have been evolving our strategy over the past few years,” Ishii said earlier in the week. “The GEF 2020 strategy adopted by the Council in 2014 shifted our focus from symptoms to causes or drivers of environmental degradation. Transformation, or systems change, is a centrepiece of our efforts to maximise impacts, and integration as an effective way of delivery.” 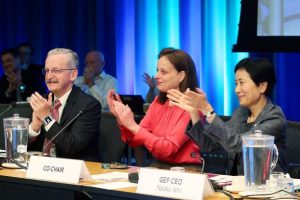 Naoko Ishii, GEF CEO and Chairperson at the Washington meet

The GEF was established on the eve of the 1992 Rio Earth Summit to help tackle the planet’s most pressing environmental problems.

India, among the world’s most vulnerable countries to climate change, is both a donor and a recipient of GEF funds, an international partnership of 183 countries. The 56th GEF Council meeting passed its biggest ever work program, totaling $865.9 million from its Trust Fund.

The work program range from an ambitious $232 million integrated program aimed at a “transformational shift in the agriculture and land use systems that are major drivers of environmental degradation around the world” to helping fishing people in Timor-Leste, improving the management of soils in Caribbean islands, and tackling the illegal world wildlife trade.

The meet was then followed by a meeting of two smaller GEF funds — the Least Developed Countries Fund (LDCF) and the Special Climate Change Fund (SCCF) — which approved work programmes adding up to a further $101.57 million.

Besides the Impact Programs, another project will develop local economies in Africa, Asia and Latin America to provide alternative sources of income and counter the illegal wildlife trade.

In all, these projects are expected to benefit 2.1 million people (half of them women), bring 608,509 hectares of land under climate-resilient management, provide 58,360 people with greater capacity to identify risks from the changing climate, and take measures to adapt, and affects 101 policies, plans and development frameworks.