Hyderabad-based Visaka Industries informs us that the firm has acquired 20 years of patent rights for ATUM – integrated solar roof division. The patent has been granted for the invention titled Eco-Friendly Energy Generating Roof. The firm hopes that ATUM will address opportunities in sectors like affordable housing, net-zero industries, and commercial establishments.

Mr. Vamsi Gaddam, Joint Managing Director of Visaka Industries Ltd, the invention of ATUM followed from the firm’s strong position and experience in the cement roofing market. said, “The invention of Atum – The world’s first solar roof that generates power is an idea I have been worked upon from 2016 onwards, filed for patent in March 2017 following which there were several hearings against global citations and we had to validate and make a point regarding the innovation of Atum. After all this it’s just overwhelming. Today, we have a true innovation from India for the solar industry.” 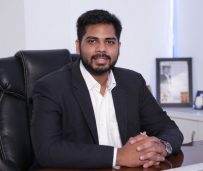 Atum is a simple roof that generates power for you. It increases the utility of your roof by integrating solar power generation into it. The firm claims that Atum generates 20- 40% more power compared to the traditional solar roofs. By integrating solar cells within the roof, Atum also looks better aesthetically , besides possibly saving roof space for other uses.

ATUM is a completely integrated, seamless solar roof made with poly or mono-crystalline solar cells and cement boards – a highly durable roofing material making it world’s first solar panel which can be directly used as a roof, as per the company release.  The comoany states that ATUM secured the prestigious UL Certification as per IEC standards.

ATUM has also been certified by Campbell Corporation, to take a uniform load of 780 lbs per sqft, a snow load of 2200 lbs, and the jointing mechanism is a patented leak proof system as per ASTM standards. It is a roof which is class A fire rated and designed to take wind loads of over 150kmph making it hurricane proof.

ATUM uses GreenPro Certified material and makes it a highly sustainable reliable safe solar roof. ATUM does not need any roof underlay like many conventional solar tiles available in the market, it is a standalone roof. As a roof it has mechanical properties which are far superior and unachievable by tiles/ shingles/conventional panels.

ATUM as a roof provides 20-40% higher capacity in a given area and also provides additional real estate on the terrace of commercial buildings making it a go to product for utilising the roof area for generating power as well as real estate. All of this means a potential ROI with ATUM of less than 4 years  according to the firm. 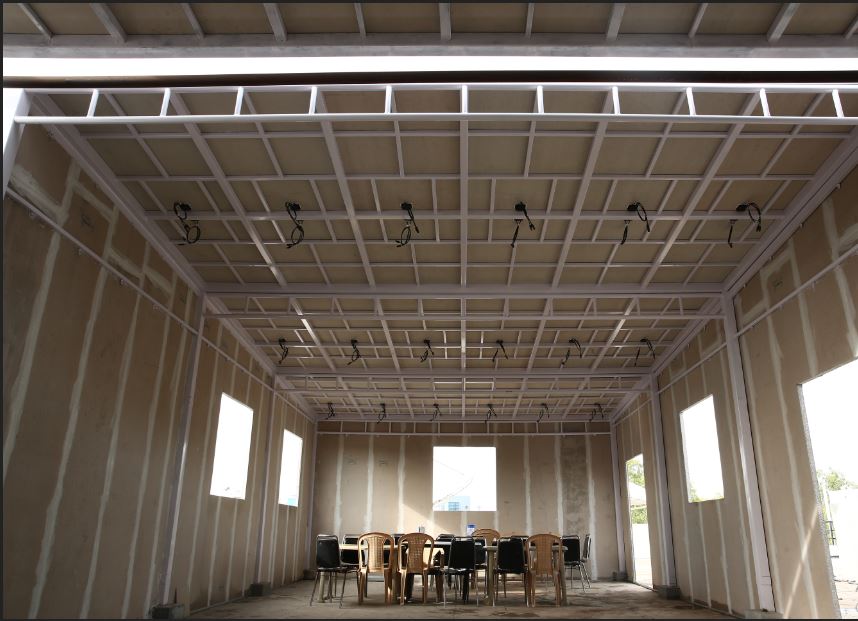 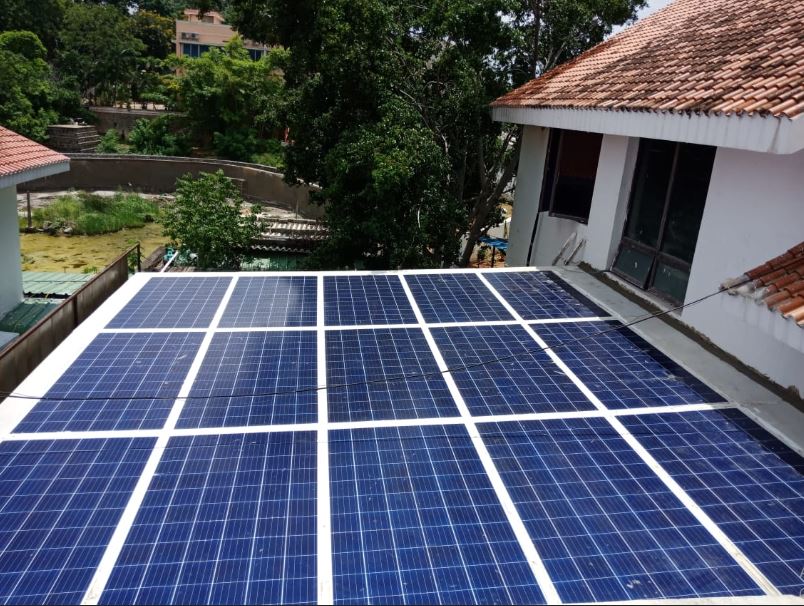 The firm claims that all its three divisions are focused on sustainable solutions now. Apart from ATUM division, Vnext is actively trying to solve the deforestation and the carbon emissions issue and the Textile division has developed sustainable yarns made out of PET bottles – addressing the issue of plastic waste.

The 39 year old  Visaka Industries , claims to be the second-largest manufacturer of cement roofing sheets in the country with the highest sales volume for the year 2019-20. In 2018-19, the profit making firm finished with a turnover of Rs 1127 crores.

While ’tiled’ solar roofs in India have been largely absent due to the prohibitive costs of imports (Tesla has not even considered the market here), it is a fact that even with all the promises of ATUM, Visaka faces a challenge to make inroads or actually create the ‘solar roof’market in India. quite apart from the fact that the firm might be better off targeting new constructions, there is the small matter of dealing with discoms, and the amazing regulation that has ensured solar rooftop growth at a crawl so far.

The firm could probably see early traction in off grid set ups to showcase its claims. Otherwise, the best prospect remains pairing the solar roof with storage solutions, which places the solution beyond the budget of the retail segment, and only for large institutional buyers.