The construction and commissioning of renewable energy projects in Argentina are expected to get delayed on the back of the coronavirus crisis and tightening of the economy during the last two years. 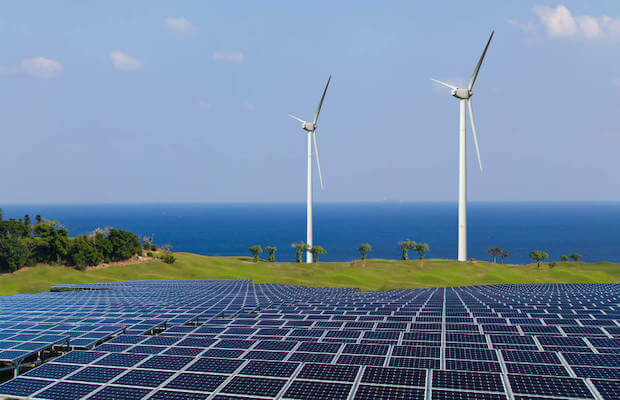 The reason behind the delay in the commencement of construction projects was due to the tightening of the economy which had restricted project awardees of the RenovAr auction program to access low-cost financing, said the data and analytics company.

As per GolbalData, around twelve developers are expected to approach the June 30, 2020, deadline to sign the power purchase agreements (PPA) with the state, failing which, the bid guarantee of USD 0.05m/MW will be forfeited. While, in order to secure the contract, the signing of PPAs will also require deposition of USD 0.25m/MW.

“The pandemic has hurt the renewable sector further as certain wind and solar energy projects experienced halt in the construction. CAMMESA, a wholesale electric market management company in Argentina, had informally agreed to the extension of the project deadline due to these unexpected delays. A key challenge to the power projects is the depreciation of the local currency against the US Dollar,” explained Somik Das, Senior Power Analyst at GlobalData.

Generally, utilities such as CAMMESA manage the fund shortage due to forex variation from government subsidies. High forex volatility induced by the pandemic is expected to pose severe challenges in attracting foreign capital.

He further added that “Argentina is crippled with high levels of sovereign debt. The effect of the crisis on the global economy is likely to delay payments from international lenders. This, in turn, is likely to stress the country’s economy for timely payments; which potentially could delay payments to the projects in the power sector.”

Recently, the data and analytics organization also revealed that amidst the coronavirus crisis, electricity demand in Japan like other countries has dropped significantly and thus resulted in a decline in power prices. This drop in demand and rise in solar power generation eventually driving down the wholesale electricity prices in the country.

Moreover, the ongoing economic contraction, delays in the shipment of photovoltaic (PV) modules from China, and low nuclear availability are likely to facilitate the use of coal and gas to support the baseload power requirement in Japan, it added.