Argentina Expects up to USD 3 Billion in Renewable Energy Projects

Argentina believes between $2.5 billion and $3 billion in investment in renewable energy projects 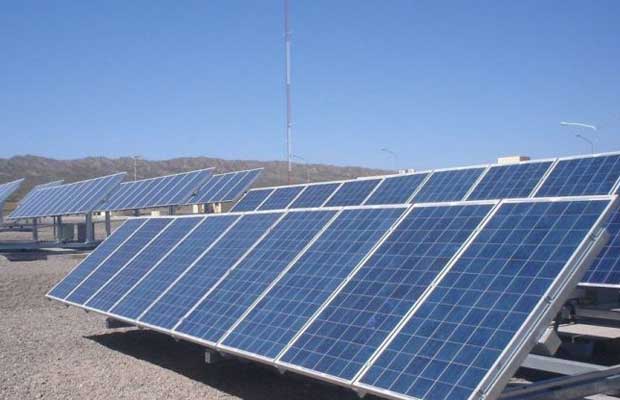 Argentina believes between $2.5 billion and $3 billion in investment in renewable energy projects after its government awarded projects to generate 1,408 megawatts (MW) of power, and promised to increase that amount to 2,000 MW.

According to the Ministry of Energy and Mines, 556.8 MW of power would come from solar, 665.8 MW from wind plants, 117.2 MW from biomass and 48.1 MW from biogas in the first phase of an auction for the RenovAr program.

According to media reports, 66 large-scale PV projects with a total capacity of 556.8 MW have been selected in the auction. The Argentinian government had earlier given the go ahead to 74 solar projects, with a total power of 3.75 GW, to compete in the auction.

In the second phase, the government would award an additional 600 MW, Sebastian Kind, undersecretary of renewable energy, said. “If there are 2,000 megawatts it would be between $2.5 billion and $3 billion,” he added.

Energy Minister Juan Jose Aranguren informed reporters that Argentina would probably not achieve its goal of providing 8 percent of its domestic energy needs from renewables by the end of this year but was on track to achieve 20 percent by 2025.