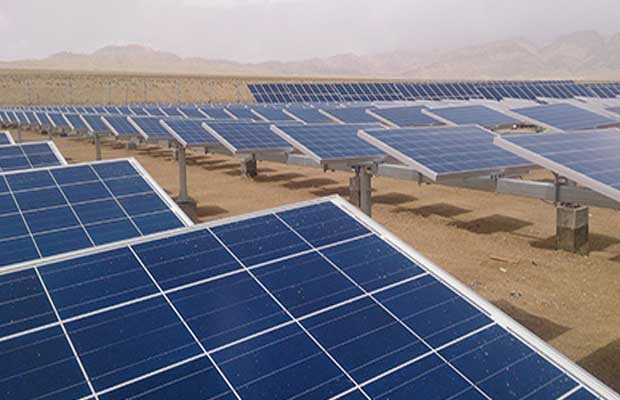 Arctech Solar introduced the tracker safety standards in detail during the meeting, answering all queries from the present and online experts

The IEC TC82 WG7 meeting was held recently at the University of Ottawa, Canada.  The meeting covered topics on safety, performance, and testing requirements of CPV modules, cells and the safety standard for solar trackers and CPV optics. For the first time, a solar tracker safety standard was incorporated into an IEC standard. Arctech Solar touts that it is the only tracker manufacturer who was specially invited by IEC committee to lead the standard drafting.

As a producer and advocate of safety standards for solar trackers, Arctech Solar introduced the tracker safety standards in detail during the meeting, answering all queries from the present and online experts. It has been the only international tracker standard drafted by a Chinese tracker supplier in the history of IEC standardization. The standard has come to the consensus and has been pre-confirmed and improved after serious discussions. It is expected to enter the Committee Draft for Vote (CDV) stage in early 2018.

Bruce Wang, Chief Technology Officer of Arctech Solar proposed that it is necessary to establish an internationally uniform, reliable safety standard for solar trackers. The proposal of standardization is fully recognized and approved by all experts in the committee. Upon request by the IEC committee, Arctech Solar will submit the final revised standard shortly.

Arctech Solar in a statement said that it will continuously advocate a more recognized industrial safety standard for solar trackers and promote the tracker industry as a whole.