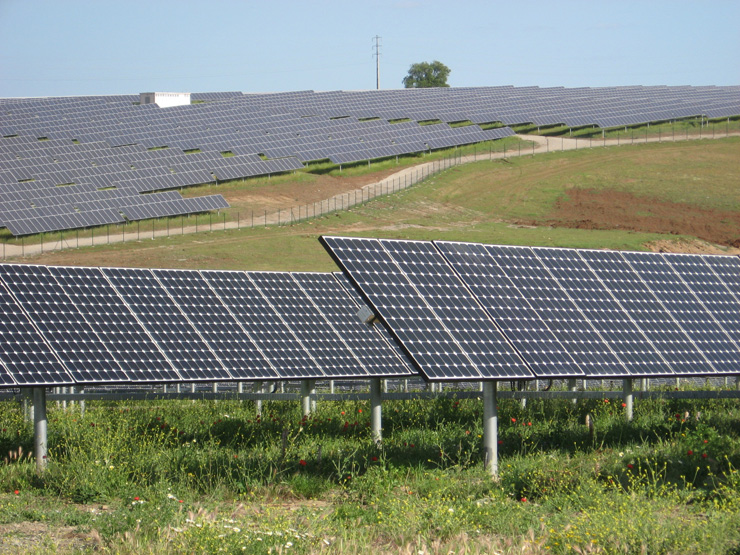 ArcelorMittal aims to establish 500 – 600MW solar power plant in Karnataka -India instead of the Steel Mill.

The company spokeswoman said that, ‘In view of current market conditions in the global steel industry and uncertainty in raw material availability, ArcelorMittal would like to utilize the acquired land in Karnataka for a meaningful purpose of generating the green solar energy to contribute to mitigate Karnataka’s power crisis and to participate in National Solar Energy Mission’.

Before this, the company has sought for a permission from the Govt. to install the plant on the total land areas of 1,010 hectares, which was obtained for the Steel Mill plant.

Recently, RattanIndia Power said, ‘It was planned to utilize a 324 hectares site in Punjab, which was fixed for the thermal power plant, capacity of 200MW PV project.

This is relatively through the signing issues of Power Purchase Agreement (PPA) due to the lack of Coal gas which has to supply to feed the plant.