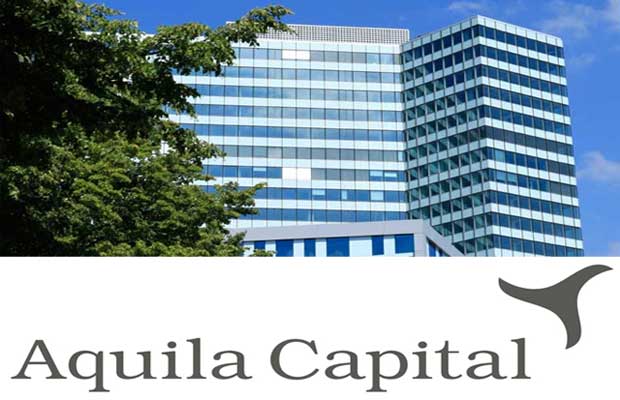 The 38.4 MWp solar PV plant is Aquila Capital’s second project in Japan and establishes company’s presence in the island nation.

Aquila Capital has completed the development of a solar PV project in Japan with an installed capacity of 38.4 MWp and has sold it to a local institutional investor. Aquila Capital additionally will manage the solar PV park in the operational phase.

This is the company’s second project since establishing a presence in Japan in 2012 and it underlines the continuing commitment to this promising market. Aquila Capital’s investment strategy involves acquiring photovoltaic projects at an early stage, developing these projects up to their full approval or construction, and then selling them to institutional investors.

Boris Beltermann, responsible for Aquila Capital’s solar PV business in Japan, commented: “This investment reflects the current outlook in the Japanese photovoltaic market. Market-ready projects are particularly interesting for local institutional investors, so developing projects that already have secured feed-in tariffs is an attractive strategy for our investors.”

The Japanese photovoltaic market remains active. Aquila Capital has built up resources and expertise in the country over the past few years and it will continue expanding its commitment. The company plans to acquire early-stage PV projects with a volume of more than 150 MWp and develop them until they are sufficiently mature for sale.

Even though a new feed-in tariff (FIT) system will come into effect as of April 2017, high remuneration levels remain valid for numerous projects that have already received prior approval. Regarding the latest project, Aquila Capital secured an attractive FIT of 40 Yen per kilowatt-hour through the earlier acquisition of the property area on which the PV system was developed.

Since the reactor catastrophe in Fukushima, Japan has conducted an energy system transformation. Since 2012, this has included the adoption of a remuneration system that is similar to the one established under the German Renewable Energy Sources Act.

Boris Beltermann added: “As in Germany, the feed-in tariff is financed from electricity levies on electricity customers. This creates stable, legal and economic conditions. In addition, Japan has a relatively high level of sunshine, which is comparable to southern Germany. These conditions have led to Japan being among the largest and most lucrative solar PV markets in the world next to the USA, China and Germany.

“Furthermore, compared to the approval processes in European solar PV markets, the development risk in Japan becomes comparatively low as soon as the land has been secured.”