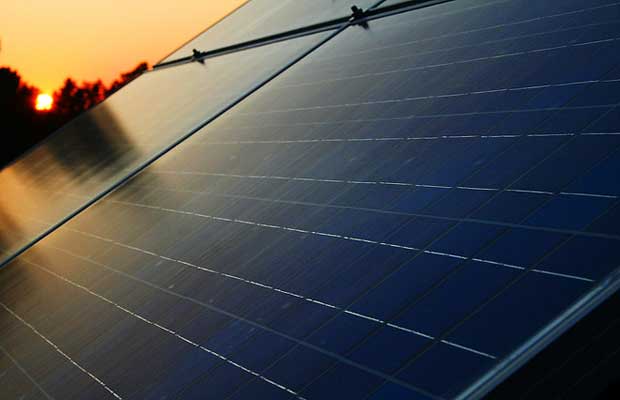 With 1867 MW, Andhra Pradesh stands at the top position in solar power generation in India, while Rajasthan and Tamil Nadu stands second and third with 1812 MW and 1691MW respectively.

The Central Government is giving more importance to solar energy generation and is extending many incentives.  In 2016-17, India added 5525 MW solar power generation capacity, taking the total to 12288 MW.

The Union Power Ministry has estimated that the country has abundant solar power potential — it has been estimated at 748 GW.

In the current financial year, the Centre has decided to add 5,000 MW of rooftop solar and 10,000 MW from large-scale solar projects.

Meanwhile, the cost of solar panels has come down in the last 5 years. At present the expenditure to set up I MW solar unit is about `5 crore. This would have cost `17 crore five years ago.

The Centre has announced many concessions to set up solar units. It has also extended exemption of customs duty to import solar panels and other equipment.

The increase in solar power production has led to a fall in the cost of power in the open market.