The state expects to put in place an electric vehicles policy by next month, ahead of a proposed framework by the central government. 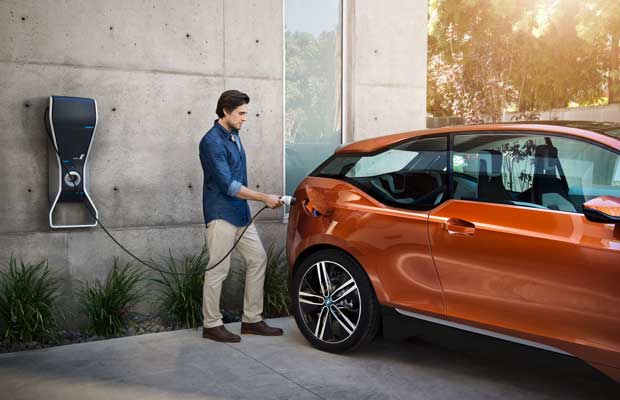 Andhra Pradesh is seeking to attract Rs 30,000 crore of investments in the electric vehicles industry through a raft of incentives that would include capital subsidies to automakers and charging-equipment manufacturers, helping India achieve its stated goal of drastically limiting the use of fossil fuels for its surface-transportation needs.

“Fast government approvals make it (Andhra Pradesh) ideal for manufacturing,” the state’s secretary for industries and commerce, Solomon Arokiaraj. “Andhra (Pradesh) aims to emerge as a hub for the electric mobility ecosystem in the country.” Besides capital subsidies, Andhra Pradesh proposes to offer concessional land and power, complete state GST reimbursements, and special incentives for battery manufacturing to draw investments in the electric-vehicle space.

New Delhi has proposed switching to an ‘electricity-only’ fleet by 2030, but is yet to announce a comprehensive policy.

It is working on a zero-subsidy the electric vehicles policy, with fiscal incentives such as tax waivers or holidays for vehicle and battery manufacturers and subsidized land. The policy awaits approval of the federal cabinet.

By contrast, Andhra Pradesh proposes policy interventions such as waiving off registration and road tax on the sale of electric vehicles, tendering three-wheeler fleet licenses to companies, imposing additional taxes on petrol and diesel vehicles and introducing promotional schemes for women and consumers from vulnerable backgrounds for two-wheeler purchases, Arokiaraj said.

The state expects to put in place an electric vehicles policy by next month, ahead of a proposed framework by the central government. “Andhra (Pradesh) has achieved a growth rate of 11% in 2016-17, and has some of the most forward-looking policies. It has six existing ports and eight upcoming ports, numerous airports, vast tracts of land and 24×7 power quality power supply,” Arokiaraj said.

Andhra Pradesh proposes to set up an the electric vehicles park with plug-and-play infrastructure for manufacturing units to start production. All cities of the state will come up with an electric-mobility blueprint, Arokiaraj said. To create demand, the state plans to convert the entire government fleet to electric and shift the complete bus fleet to battery-operated vehicles by 2030.

Other shared mobility vehicles will also be supported for conversion to the less polluting e-fleet, he said.