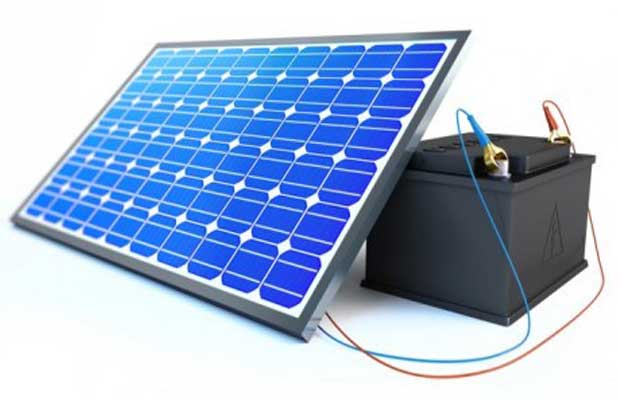 With rapid growth in the solar power capacity and changes in the battery backup technologies, the Andhra Pradesh Government plans to float tenders for two solar parks to be taken up on a pilot basis.

According to Ajay Jain, Principal Secretary-Energy, Andhra Pradesh, two pilot projects of 5 MW capacity of solar along with storage systems would be taken up on a pilot mode and the power generated utilised for agricultural requirements.

The State is also thinking of operationalising local grids where the power generated is locally consumed. The use of storage technology is expected to facilitate power supply during night as well unlike standalone solar units where power supply is possible during the day.

With general expectation that the battery storage technologies are set to get much more accessible and possibly much cheaper with mass adoption in the next 3-4 years, and the cost and size of the batteries also expected to come down, even supplies at the Grid level are likely to become viable.

Factoring these changes and huge potential for capacity addition in the renewable energy, the State has decided to take up the storage backed solar projects, which will enable supply of power during both, day and night time.

However, these two pilot projects to be taken up as a part of the larger solar parks would be dedicated to local requirements in the agriculture sector.

The State is also considering taking up of Second Generation reforms in the power sector by factoring the huge impact the renewable energy sector capacity would bring about in the system.

The State is keen to pursue this as uninterrupted power supply at low cost of about Rs. 4 per unit over a longer time frame of 20-25 years could help attract huge investments.

Jain said the declining prices of power from solar generation power plants as seen from the Bhadla solar project in Rajasthan where Rs. 2.44 per unit was quoted for 250 mw shows the trend in falling prices. This would provide the flexibility in terms of keeping the tariffs under check.