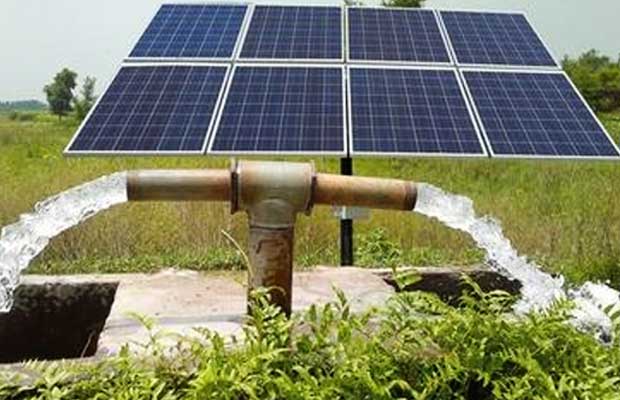 According to the report the move to store solar power of around 100 MW was taken month after Andhra Pradesh CM- N Chandrababu Naidu returned from the US where solar energy storage facilities are available.

The report states that AP Transco is establishing 1 MW solar energy storage system in Kassumarra village of Nellore District and Makkuva village of Vizayanagaram District. AP Transco will set up two solar plants with installed capacity of 5MW in both villages under 33/11 KV substations.

The energy generated from the solar plant will be supplied to agriculture sector in day time and surplus power will be stored in Li batteries.

The solar power project is expected to complete within six months and not beyond January 2018.