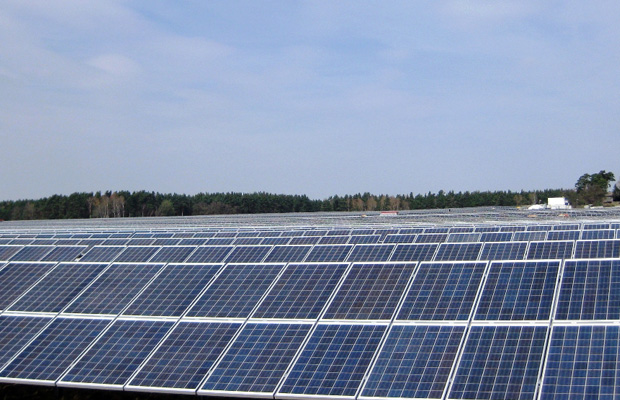 Andhra Pradesh is well set to foster its solar needs; the state has now announced adding of about 619 MW of solar energy by next month, which will count the total installed capacity surpass 1000 MW (one Giga Watt).

After the new commitment, the state can accomplish 900 MW of solar power generation comprising 619 MW of distributed solar power projects taken up by about 30 developers and 250 MW of solar power by NTPC in Anantapur district of the State, a senior power sector official told BusinessLine.

The State has set ambitious target for renewable and has initiated three major projects under the solar parks initiative, two of them of 1000 mw each taken up by NTPC in Anantapur and Kurnool districts of the State respectively, and another 500MW solar project of AP Genco.

The long term objective of the State is to develop 9000MW of renewable energy capacity by 2018-19, which includes 5000 mw of solar and 4000 mw of wind capacity. To facilitate the development of renewable energy projects, the State has come out with policies to boost the growth of the sector and is now charting out a solar-wind hybrid policy, which is under consideration by the AP Electricity Regulatory Commission.

AP has targeted addition of about 2500 mw of renewable energy generation capacity every year over the next three years, which includes 1500 mw of solar and 100 mw of wind per year.

Apart from solar and wind power generation projects, some of the manufacturers such as Suzlon, Trina Solar and Longi Solar, two Chinese firms have shown interest to set up manufacturing units in the State.

The Japanese major SoftBank has also extended interest to establish solar power projects in the state.